Home
Market
Twitter acquires news startup Scroll in push for subscriptions
Prev Article Next Article
This post was originally published on this sitehttps://i-invdn-com.akamaized.net/trkd-images/LYNXMPEH430R2_L.jpg 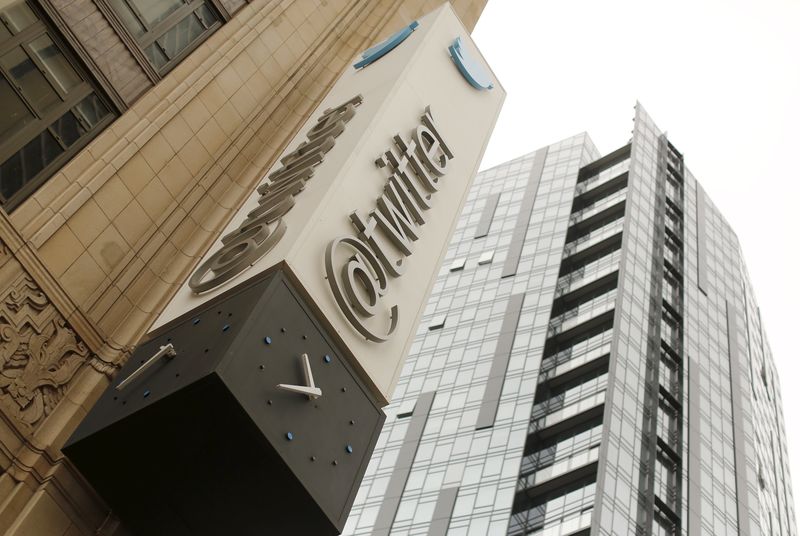 (Reuters) – Twitter Inc (NYSE:TWTR) said Tuesday it had bought news technology company Scroll, which it will use as part of an upcoming subscription offering.

Twitter has been working to offer new types of content on its social media site, including audio and long-form content, after previously acquiring newsletter platform Revue.

Scroll allows users to subscribe and read news articles from publishers including Insider, BuzzFeed and USA Today without ads. The company says publishers who work with Scroll earn more money than they would by selling advertising.

The deal will help Twitter build a subscription feature, such as letting users access premium features from news outlets or a writer’s Revue newsletter, Twitter added.