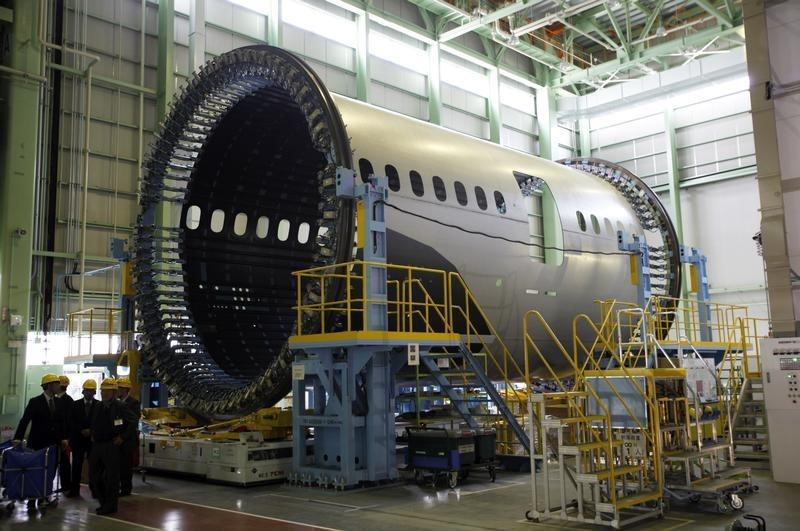 (Bloomberg) — U.S. fell in January on the production halt for Boeing (NYSE:)Co.’s 737 Max, showing how the grounding of the troubled plane will weigh on manufacturing and the broader economy in coming months.