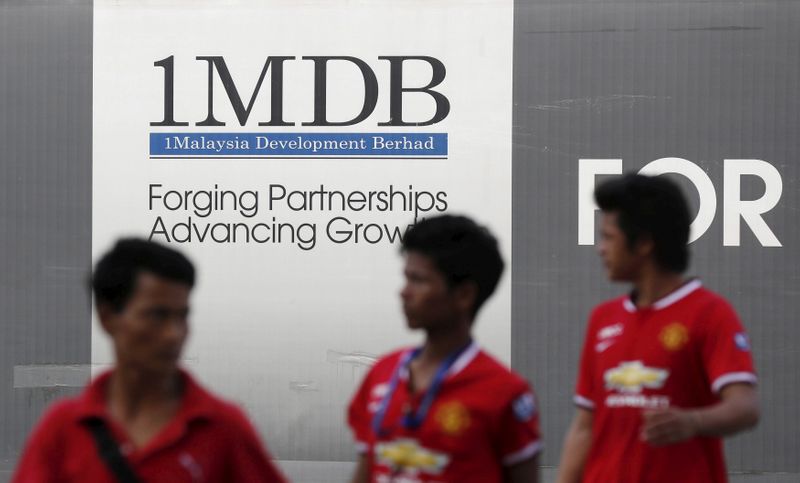 The regulator said Vella, who was co-head of Asia investment banking, failed to escalate Malaysian financier Low Taek Jho’s involvement in 2012 and 2013 bond offerings by Malaysia’s sovereign wealth fund arranged by Goldman, even though he was a “person of known concern” to the bank.