Home
Stocks
U.S. national debt projected to rise to $31.4 trillion by 2030: CBO
Prev Article Next Article
This post was originally published on this site 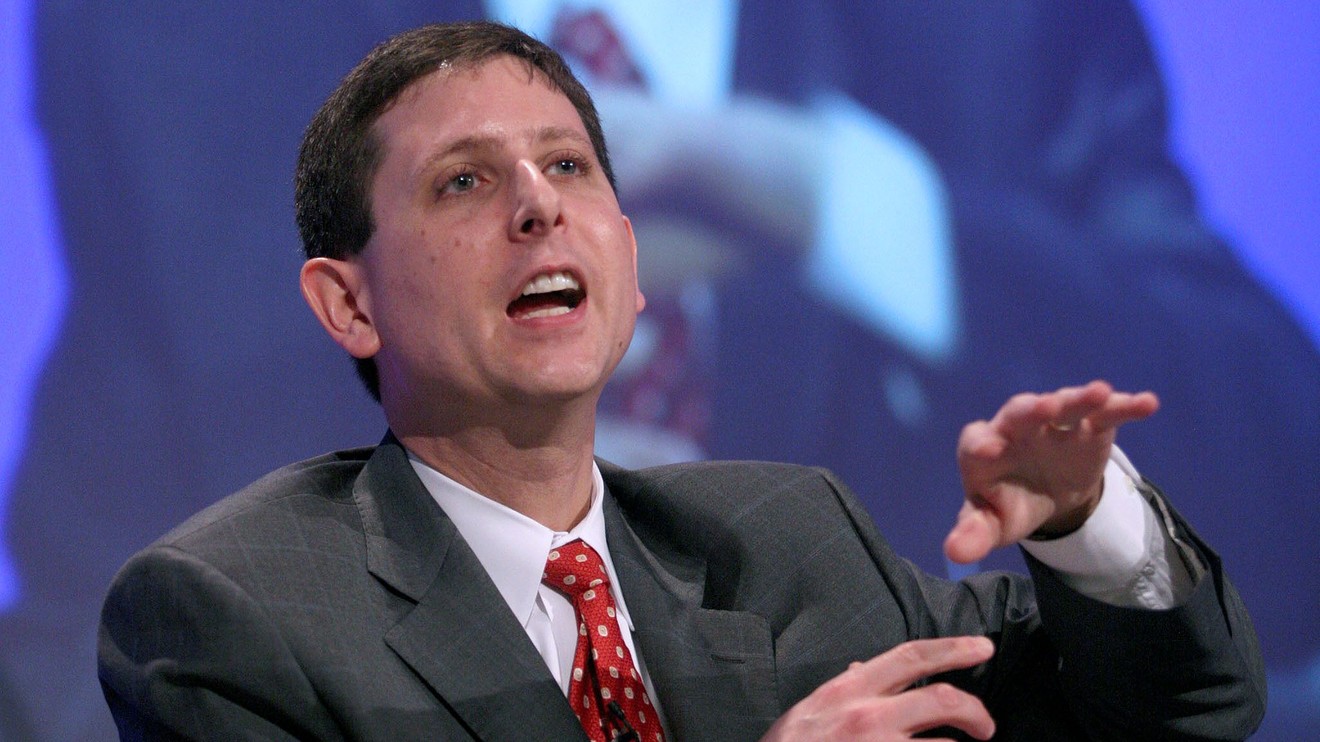 The U.S. federal government debt is set to skyrocket over the next ten years, according to a Congressional Budget Office forecast published Tuesday.

The gap between spending and revenue will continue to widen under present policies to hit 180% of GDP by 2050, well above any prior record, the CBO said.

This rising debt would dampen economic growth over time, as rising interest payments to foreign debt holders would reduce the income of U.S. households.

The CBO projected a federal budget deficit of $1 trillion this fiscal year. The deficit is expected to average $1.3 trillion per year over the next decade.

With interest rates low now, the CBO said there is time to address the fiscal challenge. Indeed fiscal policy could be used as a tool to address other challenges facing the nation.

But over the long-term, “changes must be made to address the budget situation because our debt is growing on an unsustainable path,” said CBO director Phillip Swagel in a statement.

The CBO projects the economy will grow at a 2.2% annual rate this year.

“We anticipate that consumer spending, spurred by rising wages and household wealth, will remain strong; we also expect business investment to rebound as several of the factors that weighed on it last year abate,” Swagel said.

The CBO expects the Federal Reserve to hold its benchmark interest rate steady through late 2021. The yield of the ten-year Treasury note TMUBMUSD10Y, +2.62%  is expected to rise gradually over the next 10 years to 3.1% by 2030.