Home
Market
U.S. senator's trade advice to EU: Keep calm and put agriculture on the table
Prev Article Next Article
This post was originally published on this sitehttps://i-invdn-com.akamaized.net/trkd-images/LYNXMPEG2327H_L.jpg 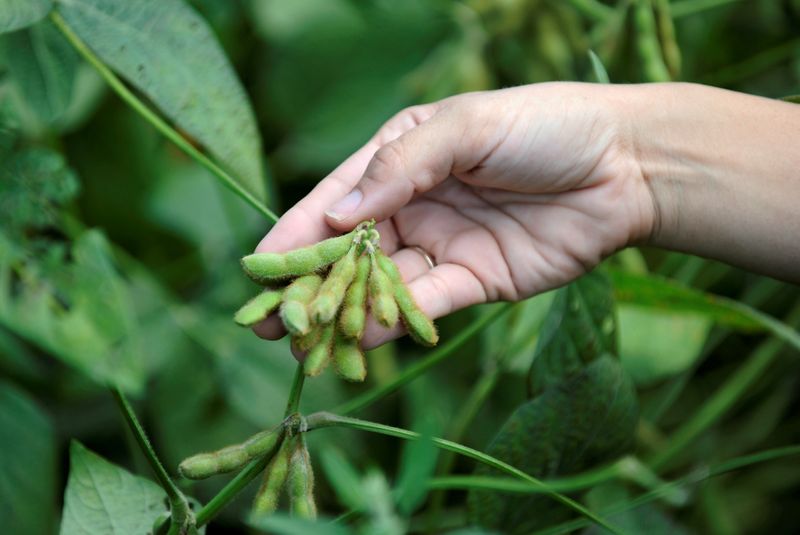 WASHINGTON (Reuters) – The Trump administration would face resistance from the U.S. Congress if it tried to push through a mini trade deal with the European Union that did not include agriculture, U.S. Senate Finance Committee Chairman Chuck Grassley said on Wednesday.

In an interview with Reuters, Grassley, a Republican from the farm state of Iowa, said he saw a chance of getting some results in negotiations with the European Union under the leadership of its new trade commissioner, Phil Hogan.

He said Washington would be willing to negotiate a solution to a longstanding dispute over aircraft subsidies after the World Trade Organization ruled on the EU’s case against Boeing Co (N:) this year, which meant that higher tariffs on Airbus (PA:) planes and parts would likely take effect on March 18 as planned.

He said EU officials were “overly worked up” about threats to transatlantic ties, which he said were as strong as ever.

But he said Brussels should seek a mandate from its member states to negotiate with Washington over agriculture, calling it the “locomotive that brings along manufacturing and services.”

The United States sells some agricultural products to Europe, ranging from wine and processed foods to soybeans, but has long sought greater access to the European market.

European officials have raised the possibility of negotiating a “mini deal” on trade with the United States as a way of establishing some good will toward more comprehensive negotiations.

Grassley said that would face resistance in Congress, which is already chafing at the Trump administration’s repeated moves to circumvent Congress’ constitutional authority to make trade policy by imposing unilateral tariffs and negotiating limited trade agreements that do not require congressional approval, such as the one with Japan last year.

“If it’s subject to TPA (trade promotion authority) and we’ve got to enact it, I don’t see how you get a European trade deal through if it isn’t comprehensive,” he said. “And you can’t leave agriculture out of it.”