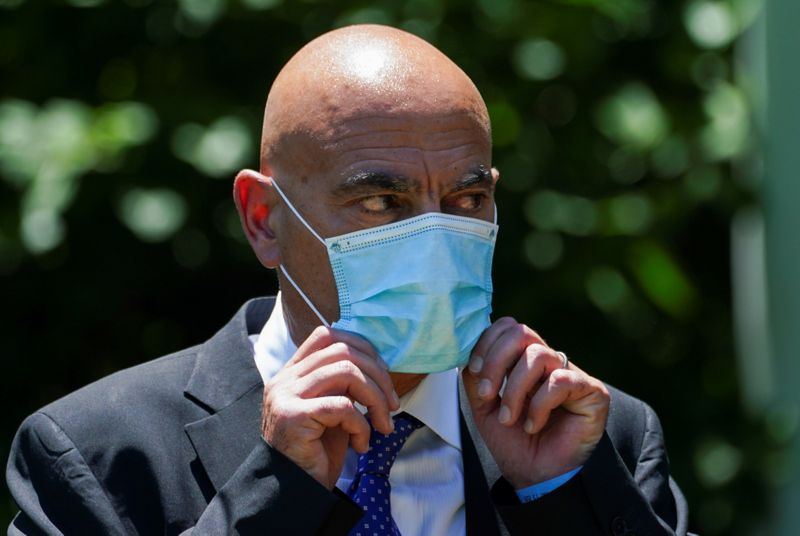 Speaking at a symposium conducted by the Johns Hopkins University and the University of Washington, Slaoui said data readouts from leading vaccine developers are expected to come in three waves over the next several months.

The first wave would be coming from Pfizer and Moderna, both of which are developing mRNA-based vaccines for the coronavirus, he said.

Slaoui said efficacy data on one or two vaccines will be available within the next month or two, for which there will be enough doses to immunize 30 million people between November and December.

Commenting on AstraZeneca (NYSE:AZN)’s vaccine program, Slaoui said while the company’s U.S. study remains on hold, data readouts on the vaccine’s effectiveness may be expected somewhere in late October or November from ongoing studies in the UK, Brazil and South Africa.

“At that time, we will have very few doses to be able to, if the decision was to approve the vaccine, immunize,” he said, adding that efforts are in place to scale up manufacturing and stockpiling of the vaccine.