Home
Stocks
U.S. weighs ban on all flights from China over virus outbreak: report
Prev Article Next Article
This post was originally published on this site 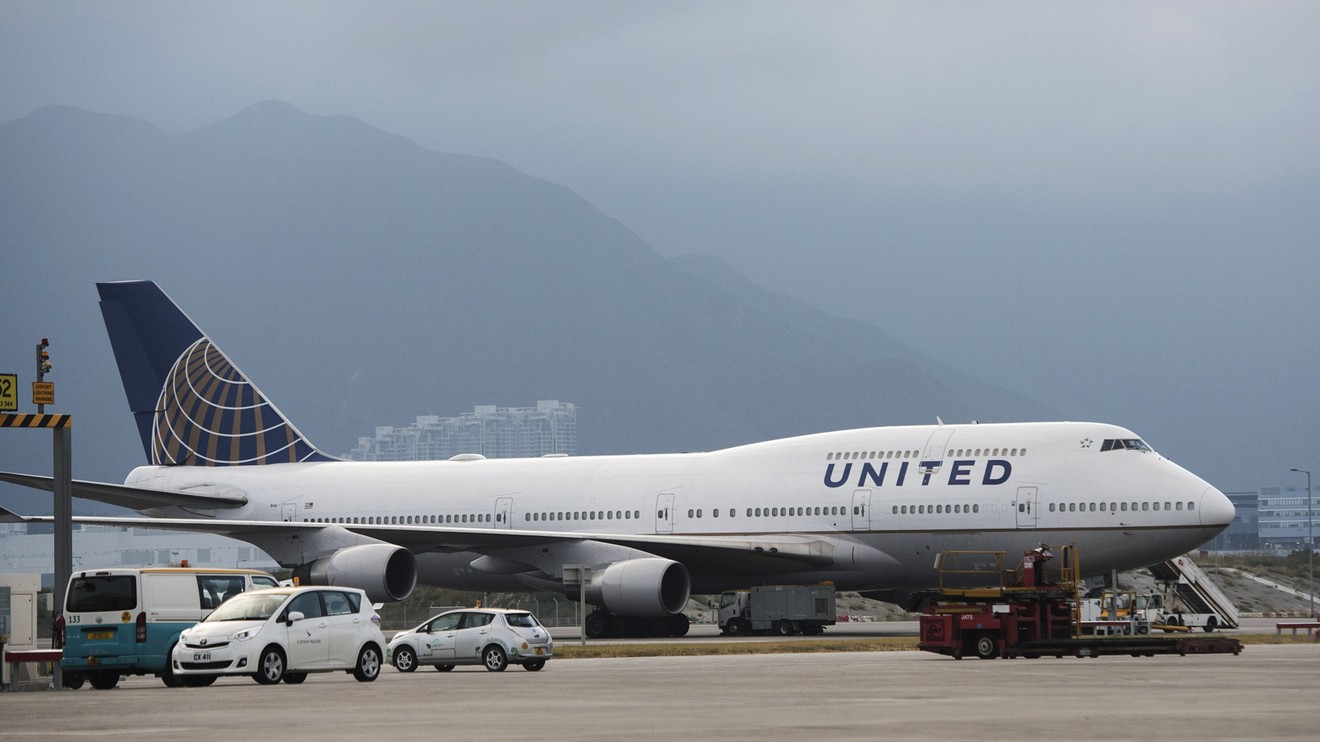 The Trump administration is reportedly considering a temporary ban on all flights from China to the U.S. in response the fast-spreading coronavirus outbreak.

CNBC reported late Tuesday that White House officials reportedly held a conference call with airline officials Tuesday and said a suspension of all China-U.S. flights is on the table as an option. CNBC reported that was one of a variety of responses being considered.

On Monday, the U.S. State Department warned travelers to “reconsider” travelling to China amid the outbreak, which has sickened at least 4,500 people and killed more than 100.

United Airlines UAL, -0.75%   said Tuesday it was cancelling dozens of flights to Hong Kong and mainland China, and Delta Air Lines DAL, +1.14%   and American Airlines AAL, +3.03%   said they will waive fees to allow travelers to reschedule trips to China.