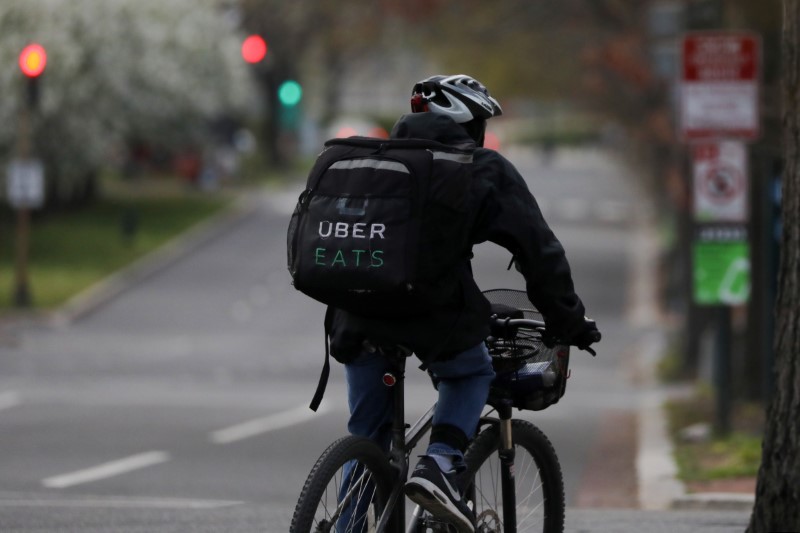 (Reuters) – Uber Technologies (NYSE:UBER) Inc on Thursday launched a feature on its food delivery app Uber Eats that allows customers in the United States and Canada to order from restaurants owned by black people.

The feature comes in response to U.S.-wide protests over the death of a black man, George Floyd, while in police custody, which has become the latest flashpoint for rage over police brutality against African-Americans and prompted calls to support black communities and businesses in solidarity.

Customers who open the Uber Eats app in major U.S. and Canadian cities will see a banner reading, “Support Black-owned restaurants,” and are provided with a list of nearby restaurants. Delivery fees for those orders are being temporarily waived, a statement on the app says.

Uber said the new feature is a response to requests from customers and that various Uber employees had compiled the restaurants based on publicly available sources and with input from local organizations and business associations.

Uber said it does not ask restaurants for information on race when including them on its platform. Restaurants were informed about the initiative ahead of time and can opt out of the program, as well as refer other black-owned restaurants not yet included.