Home
Market
Uber fights to win back London licence in latest court battle
Prev Article Next Article
This post was originally published on this sitehttps://i-invdn-com.akamaized.net/trkd-images/LYNXMPEG8D25D_L.jpg 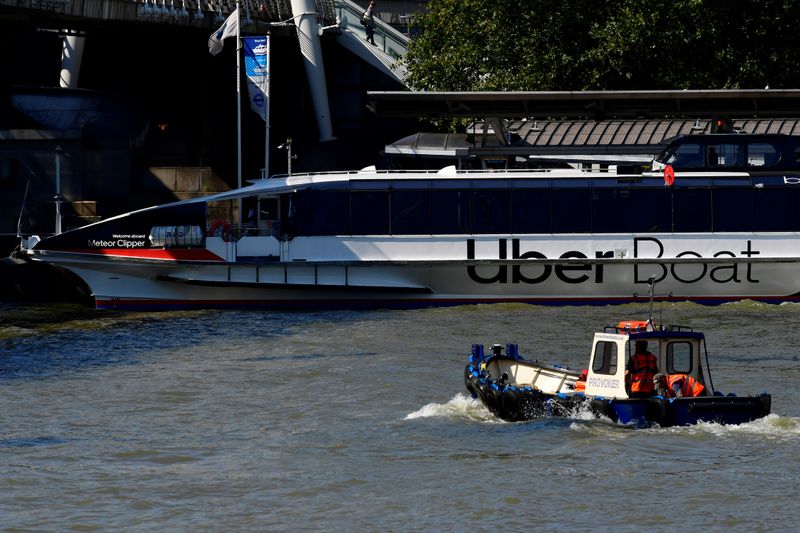 LONDON, Sep 15 (Reuters) – Taxi app Uber (NYSE:UBER) will battle in court on Tuesday to win back its licence to operate in London after the city’s transport regulator removed it over safety concerns.

Transport for London (TfL) refused in 2019 to grant the Silicon Valley-based company a new licence due to what it called a “pattern of failures” on safety and security, including on driver identification.

Uber, which was also denied a licence by TfL in 2017 before a judge restored it on a probationary basis, has made changes to its business model so it can keep operating in one of its most important markets.

“We have worked hard to address TfL’s concerns over the last few months, rolled out real time ID checks for drivers, and are committed to keeping people moving safely around the city,” said its Northern and Eastern Europe boss Jamie Heywood.

TfL said in November 2019 that unauthorised drivers were able to upload their photos to other Uber accounts, resulting in at least 14,000 trips where drivers other than those advertised picked up passengers.

Deputy Senior District Judge Tan Ikram will preside over the hearings at Westminster Magistrates’ Court from Tuesday until Thursday.

Uber’s 45,000 drivers in London are still able to operate until the appeals process is exhausted, which could go on for several more months or years depending on when a decision is made and any further legal action.

The Silicon Valley company has run into regulatory barriers and a backlash in other countries, forcing it to withdraw from some markets.

In London, traditional black cab drivers who see Uber as a threat to their livelihoods have blocked streets in protest. Their trade body, the Licensed Taxi Drivers’ Association, is also part of the court case.