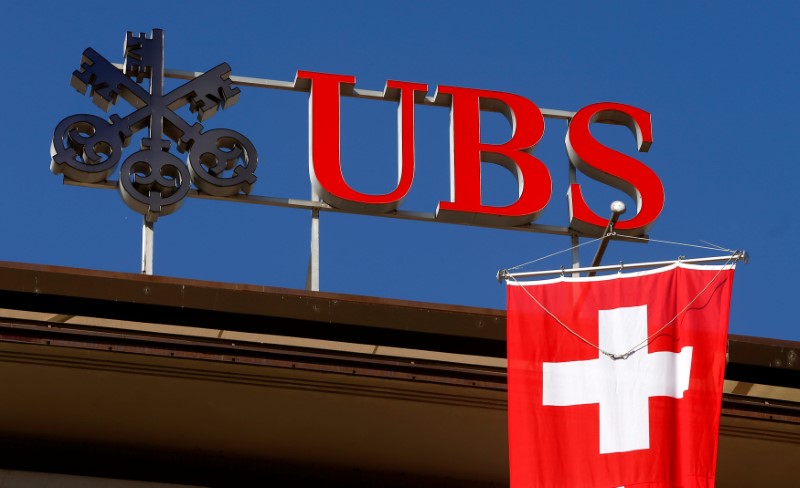 HONG KONG (Reuters) – UBS Group AG (S:) is likely to have a hard time regaining ground lost in the 10 months it was banned from the big-money business of sponsoring IPOs in Hong Kong, where Chinese rivals have become formidable players, bankers and analysts said.

The Swiss bank’s unprecedented year-long ban ended two months early after regulators last week said standards had improved since it found due diligence failings during an industry-wide probe that has led to HK$900 million ($116 million) in fines.

“After the fines, international banks – especially UBS – have the problem of clients perceiving due diligence processes as more rigorous and protracted with an international bank than a Chinese firm, making the latter more attractive,” said Benjamin Quinlan, chief executive of consultancy Quinlan & Associates.

Equity capital markets (ECM) – including initial public offering (IPO) sponsorship – on average make up a third of investment banks’ fee pool in the Asia-Pacific region, or a quarter globally.

Among banks in Hong Kong, UBS has ranked in the top 10 in each of the past 15 years bar two, which came in the four years since the lender first disclosed the regulatory probe, Dealogic data showed. During its ban, UBS was limited to minor IPO roles.

“ECM business in Hong Kong has become harder for international banks, who face fierce competition from Chinese competitors, many of whom have much larger onshore coverage … allowing them to serve a broader range of potential clients,” said Quinlan.

Mainland China-based banks accounted for an average 34% of new listings by volume in Hong Kong over the past four years, versus 22% in the decade to 2016, showed Reuters calculations from Delaogic data.

UBS made 30% of its 2018 investment banking pre-tax profit in the Asia-Pacific region, where it stood out from international rivals due to its ties with Chinese state-owned enterprises – many of which it helped list in Hong Kong – as well as its market-leading position in Australian deals and ECM.

“I’ll certainly be busier than last year. It’s good news for the franchise and for us who didn’t leave for rivals after the ban,” said one China-focused UBS investment banker.

“It’s also a good time to win back several important clients which didn’t feel very comfortable working with us (during the ban),” the banker said.

Another Hong Kong-based UBS banker said staff would feel the pressure: “We have to work harder as there won’t be any excuses for the lack of good deals or low league table ranking.”

Both declined to be identified as they were not authorized to speak publicly on the topic. A UBS spokesman declined to comment.

The early end to the IPO sponsorship ban, coming just ahead of UBS’ earnings report on Tuesday, offers the Swiss bank a brighter start to the year after a difficult 2019.

In November, UBS paid the joint largest-ever fine levied on a bank in Hong Kong of HK$400 million for overcharging as many as 5,000 clients.

That followed a comment in June related to pork prices by a UBS economist was interpreted as racist by some in China and necessitated extra work with clients by senior bankers.