Home
Market
UK's Treasury Committee to question BOE's Carney on Tuesday
Prev Article Next Article
This post was originally published on this sitehttps://i-invdn-com.akamaized.net/trkd-images/LYNXMPEG212M6_L.jpg 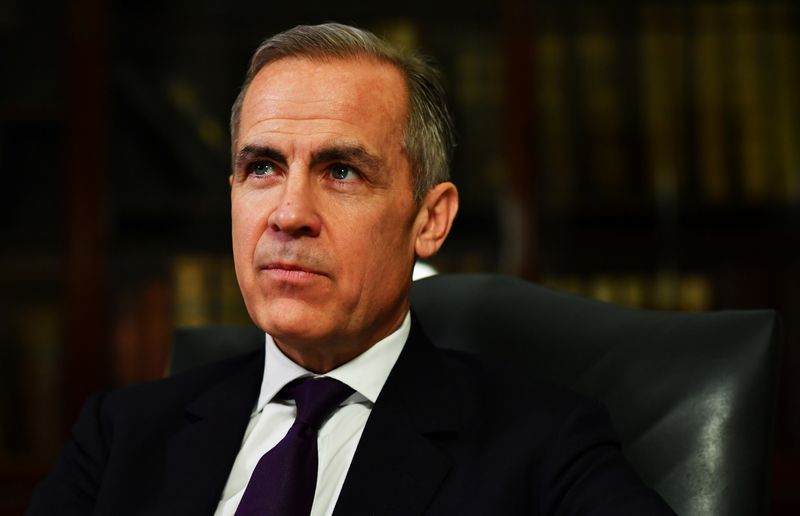 (Reuters) – UK’s Treasury Committee said on Monday it will question outgoing Bank of England Governor Mark Carney alongside members of the monetary policy committee on Tuesday.

The lawmakers will hold an evidence session with Andrew Bailey on Wednesday on his appointment as the new governor of the BOE, the committee said on Twitter Mel Stride, who chairs the Treasury committee, had earlier said he would call in Carney and his successor Bailey to explain the misuse of the audio feeds from BOE news conferences. In December, the central bank said a rogue supplier has been giving traders access to potentially market-moving information seconds before rivals.

Bailey is due to become Bank of England Governor on March 16.