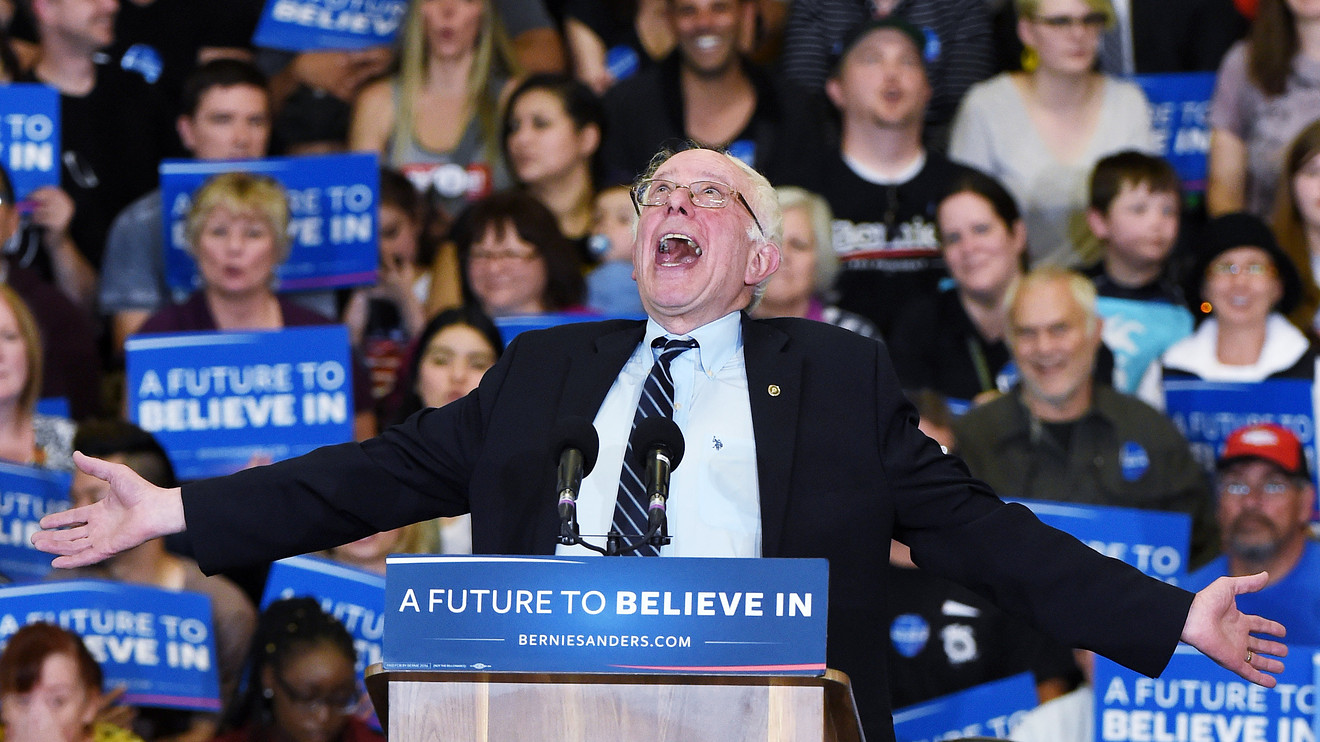 Shares of UnitedHealth Group Inc. plunged toward their worst day in nearly 9 years Monday, as the narrative around a potential Bernie Sanders nomination may have swung to negative from positive following the senator’s surprisingly big win in Nevada.

Other health insurer stocks also took deeper dives than the broader stock market in afternoon trading. Shares of Centene Corp. CNC, -8.05%  , which provides programs and services to government-sponsored health-care programs, plunged 10.2% to pace the 492 of 505 stocks on the S&P 500 index SPX, -2.58%   that were losing ground.

Sanders’ resounding victory in Nevada, after winning New Hampshire earlier in the month, cemented him as the front-runner ahead of South Carolina’s primary on Saturday and so-called Super Tuesday next week.

Although Sanders is an advocate for “Medicare for All,” which would be a significant negative for private health insurers, his previous primary victories were seen as good for insurers, as Wall Street did not believe Sanders could beat Trump in a general election. But the manner of his victory in Nevada may have spooked investors.

“Are the rising odds of a Sanders nomination a negative catalyst for the sector (given his health-care views) or a positive catalyst as odds-makers boost Trump’s re-election chances?” wrote JPMorgan analyst Gary Taylor in a note to clients. “We think most health-care investors cite the latter but actually fear the former; which will render sentiment volatile and ephemeral over the next several months.”

Keefe, Bruyette & Woods managing director Brian Gardner said that while he agrees with the market’s previous assessment that Sanders’ surge favors Trump, he acknowledged that “conventional wisdom was against Donald Trump in 2016 much like it is sour on Mr. Sanders’ chances now.”

On Feb. 12, after Sanders won the New Hampshire primary, the stocks of both UnitedHealth and Centene rose 4.4%.

“We have repeatedly heard from investors that they believe a Sanders nomination should be seen as a boost to the re-election of President Trump and/or a boost to Republicans winning full control of Congress,” wrote Raymond James Washington policy analysts, led by Ed Mills. “We continue to view this election as Trump’s to lose, but it is far closer than the market perception.”