Home
Stocks
Upgrade: 1 in 5 people making more than $100,000 a year are still living paycheck to paycheck
Prev Article Next Article
This post was originally published on this site 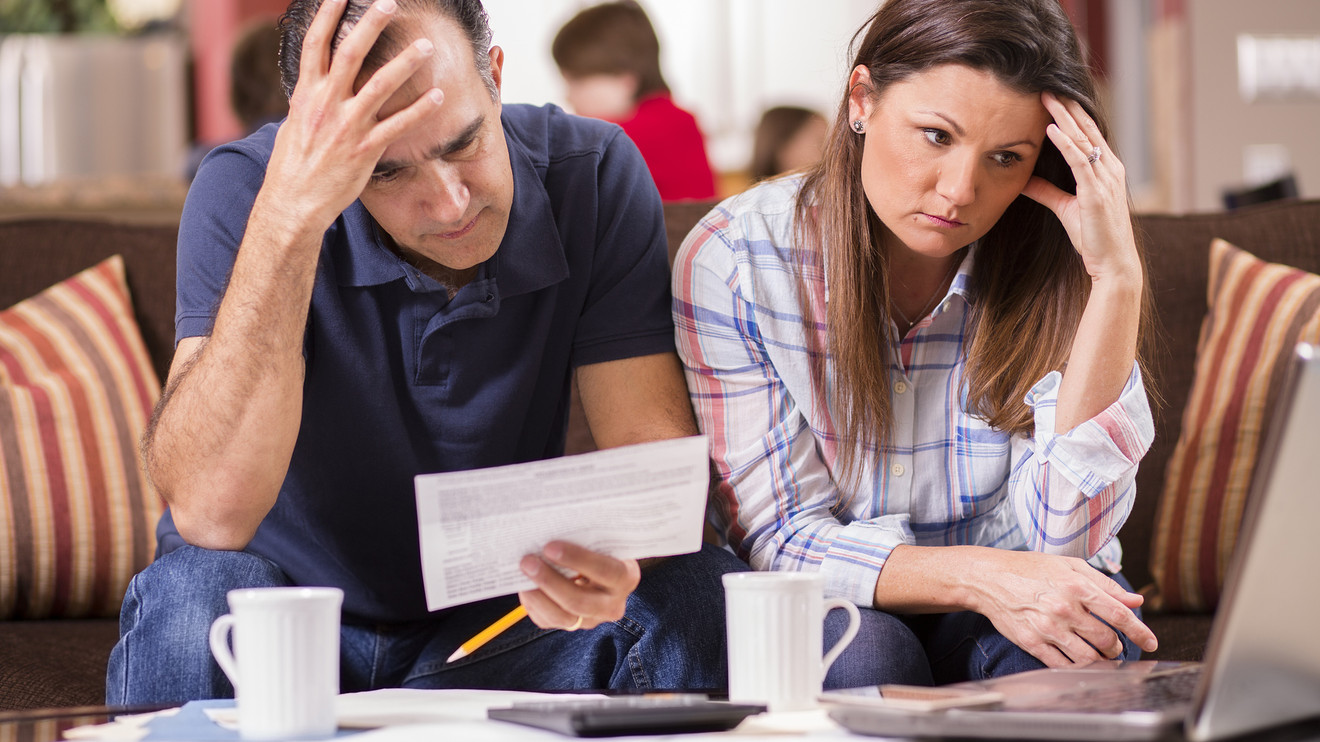 Making bank doesn’t mean you have money in the bank.

Fully 18% of people who earn more than $100,000 say they live paycheck to paycheck, according to a survey of 8,000 workers by global advisory firm Willis Towers Watson. “There’s a high correlation between high pay — and living in a high-cost area and having an advanced degree,” Shane Bartling, the senior director for retirement for the firm, explains of why so many people making a chunk of change say they’re still living paycheck to paycheck.

Indeed, an analysis by personal finance site MagnifyMoney found that in some pricey cities it’s particularly hard to make it on $100,000. “The worst metro area for a family earning $100,000 includes Washington, D.C. and neighboring cities Arlington and Alexandria, Va. After factoring in monthly expenses, families would be $315 in the red,” MagnifyMoney reported. “Stamford, Conn., San Jose, Calif., San Francisco, and the New York City area round out the five worst areas for affordability.”

Others may be facing a pile of student loan debt that makes it difficult for them to get out of the paycheck-to-paycheck lifestyle. Currently, Americans have a total of roughly $1.5 trillion in student loan debt — and graduate degrees are responsible for a chunk of that debt.

Wherever they live and no matter their debt levels, one thing is clear: Most Americans don’t feel prepared for retirement. Fully 58% of workers with pay of more than $100,000 indicated they are not saving enough for retirement; that goes up to 69% across income levels.

Frankly, they probably aren’t saving enough: The Employee Benefit Research Institute projects that more than four in 10 U.S. households where the head of the household is between 35 and 64 will likely run short of money in retirement.

Experts say there are ways to up your retirement savings, even if you’re feeling financially stretched. First, look for ways to slash your current spending to free up extra cash or consider a side gig to earn more.

Read: This is the No. 1 thing Americans get disastrously wrong about retirement

You also shouldn’t beat yourself up if you can’t immediately max out your retirement contributions. Try to get at least up to what your employer matches and then gradually increase contributions as you can.