Home
Stocks
Upgrade: This three-digit number predicts how likely it is that you’ll get divorced
Prev Article Next Article
This post was originally published on this site 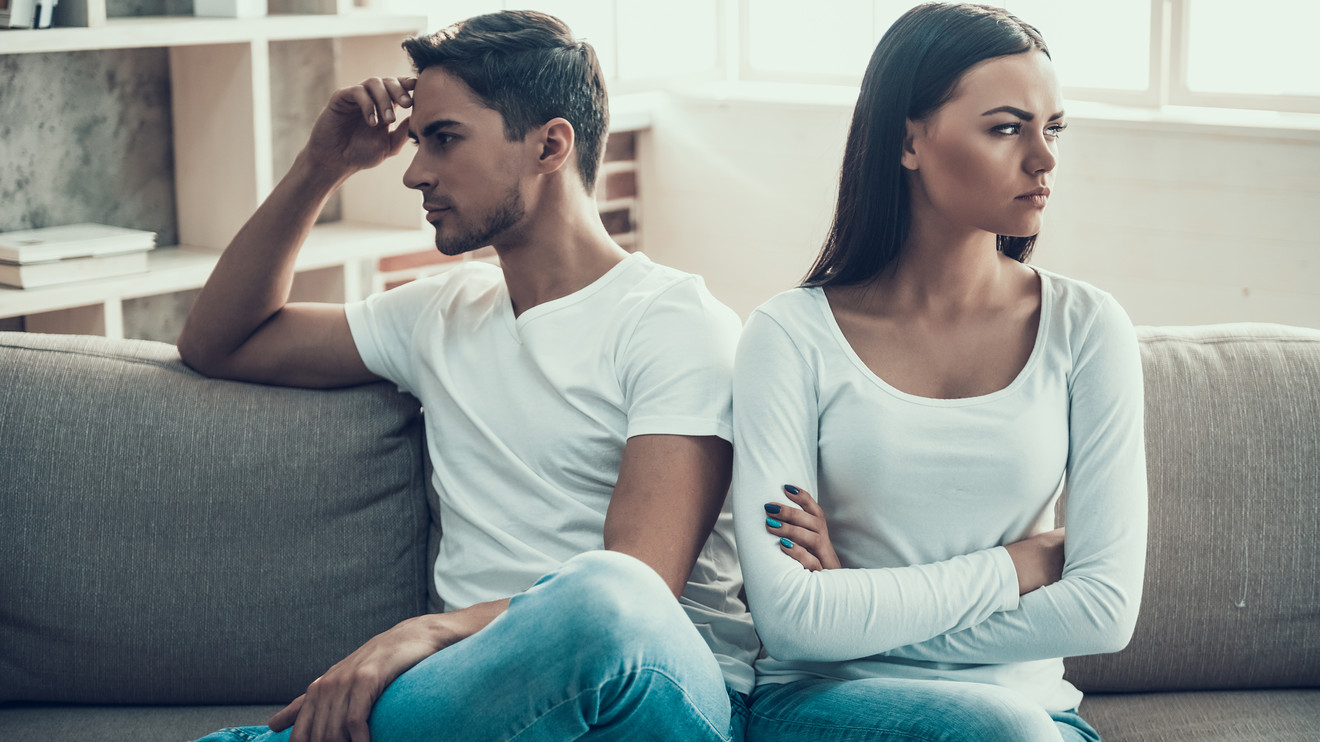 These three digits are the real magic number.

No doubt, some people reading this will think this is shallow: Just because a person isn’t so great with money doesn’t mean you shouldn’t date them, right? Well, there’s some evidence to suggest that credit scores are important to a relationship.

For one, your credit score can predict your likelihood of divorce, according to a 2015 study of roughly 12 million consumers by researchers at the Federal Reserve Board, the Brookings Institution and UCLA. The higher your credit score, the less likely you’ll split from your partner, and vice versa. Indeed, for every 105-point uptick in a person’s credit score, there is a 32% drop in the likelihood of them divorcing. “Couples with the lowest initial average scores are two or three times more likely to separate than the couples with the highest average scores, and the likelihood of separation largely diminishes as scores increase,” the study found.

But how do you bring it up?  First, “you can’t just blurt out” a question about credit score, says Terry Siman, the managing director at United Capital’s Philadelphia office; you need to watch their money behaviors to find the right time to talk about this. Etiquette expert April Masini says that you can broach the topic with a friendly question like “Have you had to work as hard as me to get your credit score up to snuff?” She says that “by naming it and associating it with a challenge, you’ve become a little more direct.” If that doesn’t work, it’s OK to be more direct. She recommends saying something like ““I really like you — I feel like we should talk about some serious stuff”, adding that this sets the tone for a no hold barred conversation about a variety of things, including finances.

Another reason you want to know a credit score: It can hint to you how trustworthy someone is. A 2011 study from researchers at Texas A&M University and the University of Texas at Dallas found that people with higher credit scores were more likely to return money to its owner than those with lower scores. And the 2015 study concluded a similar thing: “Credit scores matter for committed relationships because they reveal information about general trustworthiness,” the researchers write.

So when should you find out someone’s credit score? “It’s probably not a great idea to ask for someone’s financial history on the first date,” says Mike Cetera, credit card analyst at Bankrate.com. “However, it’s better to know if a potential partner has a history of bad financial decisions before the relationship goes too far, especially if you plan on making large purchases together or sharing bank accounts.”

This story was updated with the WalletHub survey data on Feb. 4, 2020.