Home
Stocks
Upgrade: Why this state is the No. 1 place in America to retire
Prev Article Next Article
This post was originally published on this site 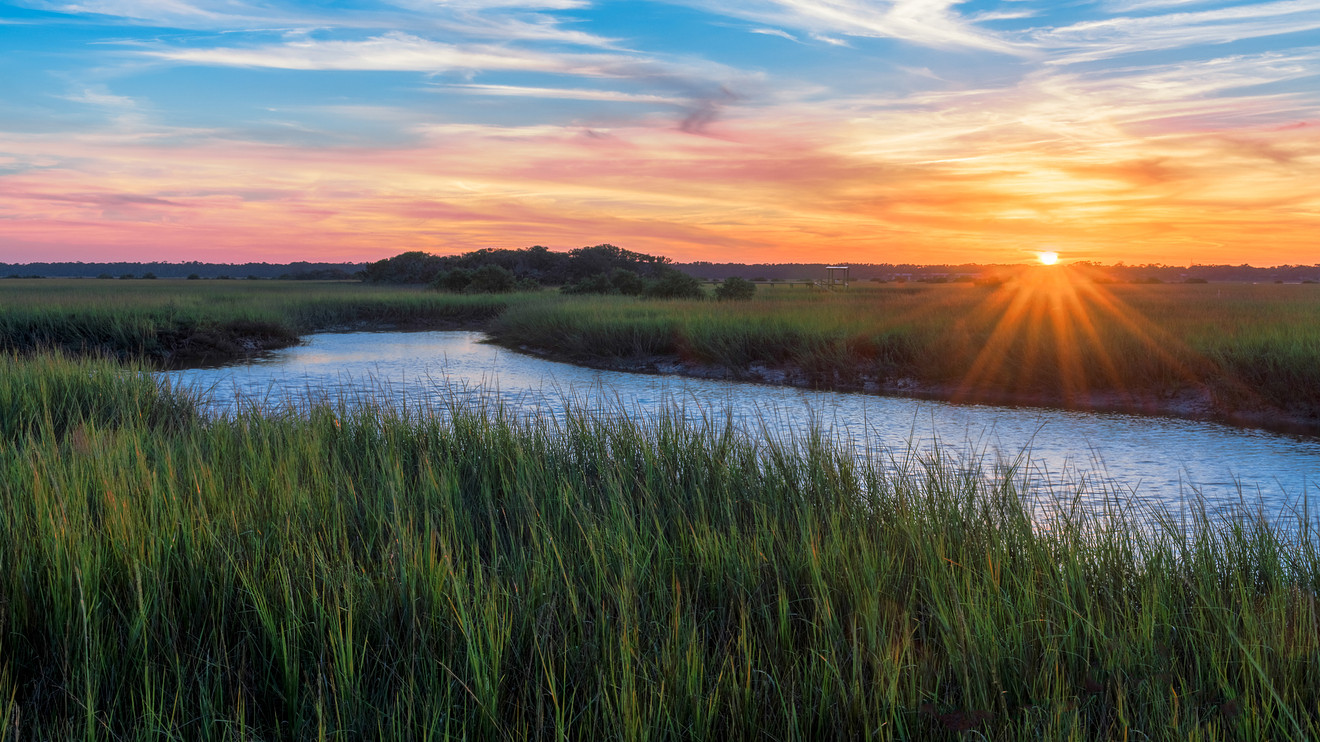 These are just some of the perks of retiring in Florida, which is the best state to retire in, according to personal finance site WalletHub, which ranked states on metrics like affordability, quality of life and health care.

Other research also ranks Florida highly as a good place to retire. Personal finance site Bankrate — which looked at affordability, crime, culture and more — puts the state at No. 5, and money site Kiplinger puts it at No. 8.

Of course, it’s no secret that Florida is a retirement haven: Research from SmartAsset finds that it’s the most popular state for retirees to move to by a wide margin, with Florida netting nearly 69,000 people over 60 (compared with Arizona, the No. 2 state, which had a net migration of a little over 31,000).

All that movement into the state means many popular towns are pricey, but Florida still has some compelling towns that are good deals. Here are three:

Low crime, friendly vibes, lower-than-average cost of living and proximity to the beach are just some of the perks of Punta Gorda, as I recently reported.

I recently recommended this under-the-radar spot to a retiree looking for affordable beach towns. It has 70 miles of canals and Intracoastal waterway, 125 miles of walking and biking paths, and a reasonable cost of living that’s roughly average for the U.S., with median home prices around $215,000.

U.S. News & World Report named this city — a “midsize riverfront city in southwest Florida just a stone’s throw from Gulf of Mexico beaches” — the best city to retire to in America. It’s pretty affordable too, with a cost of living that’s only a little above average and median homes costing a little over $200,000.

Of course, Florida’s not perfect — summers are typically hot and humid; if you’re on the coast, you risk hurricanes; and because of its popularity, a number of cities are experiencing traffic and sprawl.

Still, if warm weather, sugar sand beaches and friendly locals are on your wish list, the Sunshine State may be an excellent choice for your retirement.