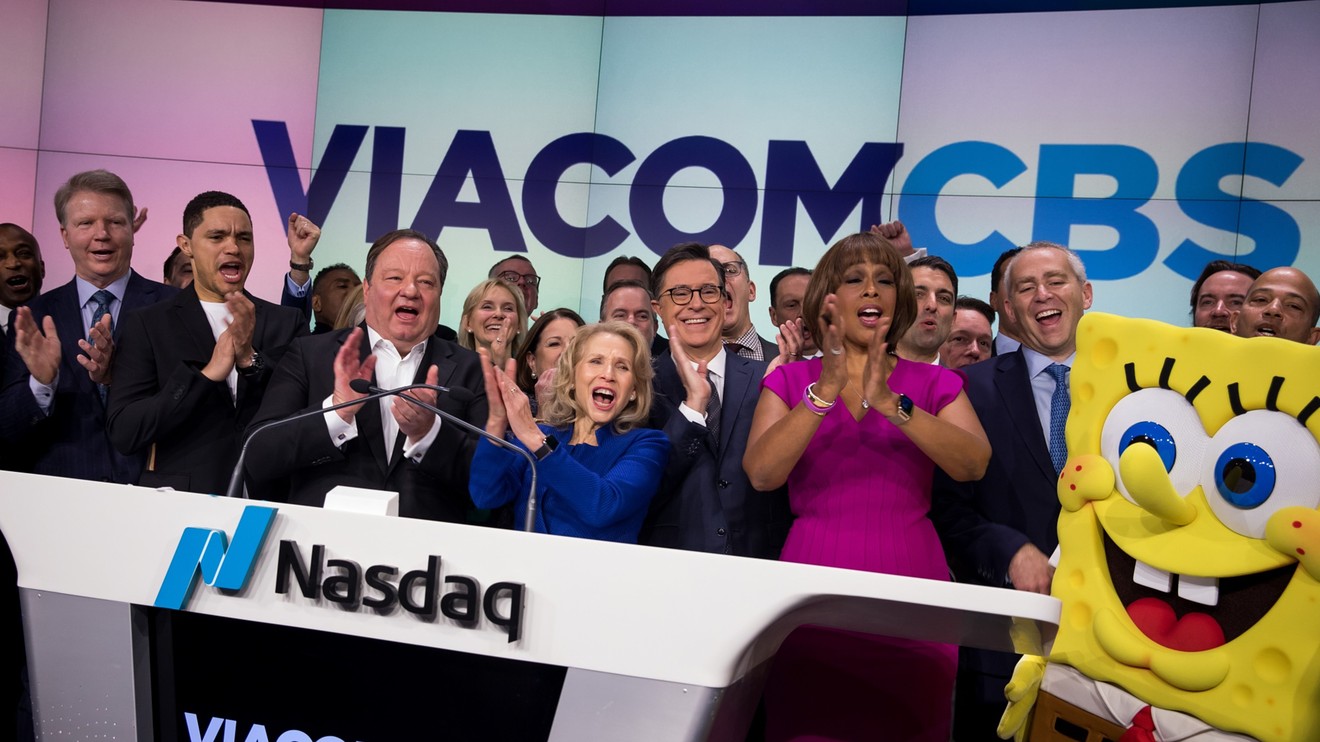 Ready for yet another streaming service?

The newly combined ViacomCBS Inc. VIAC, +0.76%   is working on a streaming service that combines CBS All Access with Viacom content, such as Comedy Central, MTV and Nickelodeon, as well as Paramount movies, CNBC reported late Thursday.

It would be separate from CBS All Access, an already existing streaming service, which features series such as “Star Trek: Picard” and “The Good Fight,” a spinoff of “The Good Wife.”

Read: What’s worth streaming in February? ‘Hunters,’ ‘High Fidelity’ and ‘To All the Boys’ sequel, for starters

According to CNBC, there would be a version with ads, another tier with no ads, and a premium level with Showtime content. The report said the base service would likely cost less than $10 a month.

ViacomCBS executives will reportedly speak more about the service when it announces quarterly earnings Feb. 20.