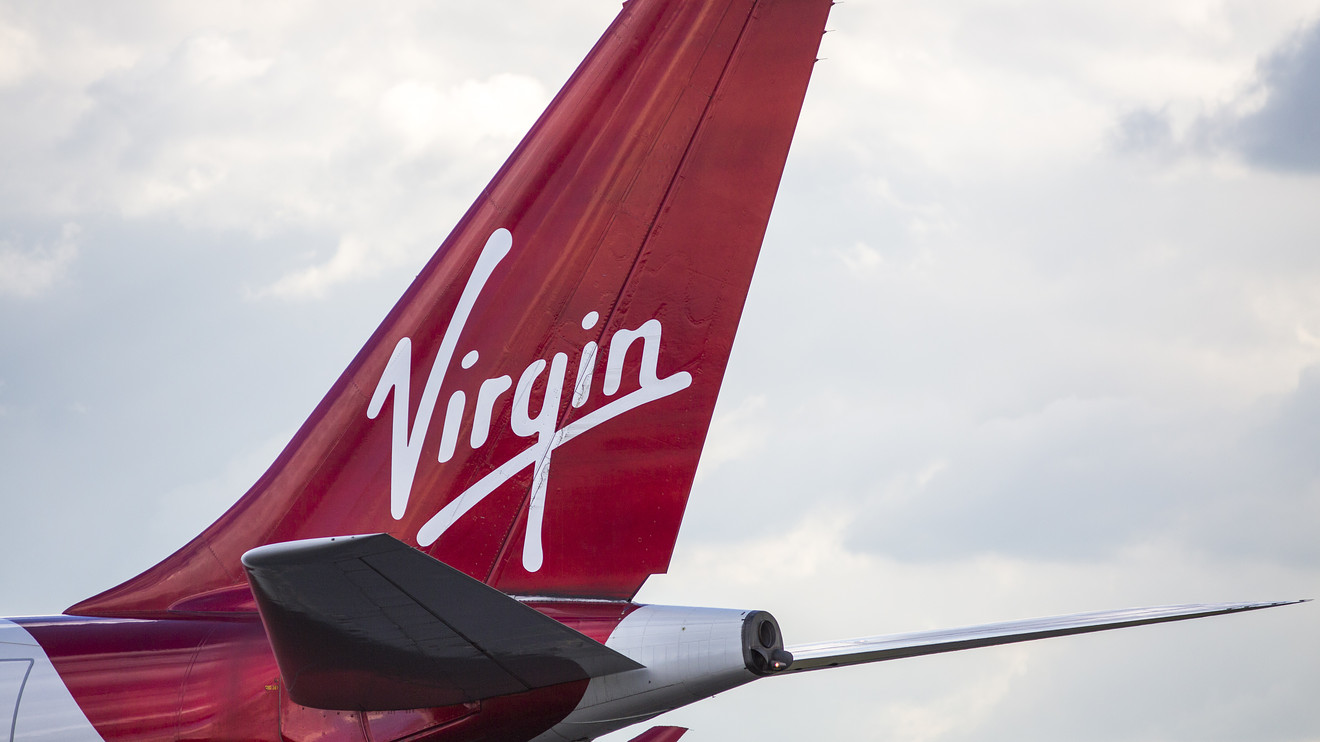 Virgin Atlantic has said its boss will take a 20% temporary pay cut, as the airline became the latest to introduce emergency measures to cope with the impact of the coronavirus outbreak that has led to a slump in passenger bookings.

The news came as the International Air Transport Association (IATA) said on Thursday that the global aviation industry could take a hit of up to $113 billion from the disruption that has curtailed travel demand.

The airline trade body significantly upped its estimate of the hit to global sales from the coronavirus outbreak, saying it now sees revenue losses for the passenger business of between $63 billion — in a scenario where COVID-19 is contained in current markets, with over 100 cases as of Mar. 2 — and $113 billion if the virus spreads more widely.

Less than two weeks ago, IATA had estimated lost revenues of $29.3 billion, based largely on Asian markets. “Airline share prices have fallen nearly 25% since the outbreak began, some 21 percentage points greater than the decline that occurred at a similar point during the SARS (severe acute respiratory syndrome) crisis of 2003,” it said in a statement.

Virgin Atlantic said Chief Executive Shai Weiss will reduce his pay between April and July, and that the executive team will take a 15% cut in their wages. It also proposed deferring all annual pay increases from March until August and postponed plans to introduce its new long-haul flight from London Heathrow to São Paulo, Brazil, until October.

“Virgin Atlantic has faced previous adversity and challenges over the years and through these sensible steps we will ensure that we are in a stronger position once the impact of COVID-19 stabilizes,” the company said in a statement. Virgin Atlantic is 51% owned by and 49% owned by U.S. airline Delta Air Lines DAL, +5.02%

The news from Virgin came on a day of severe turbulence for airlines, as Flybe, Europe’s largest regional airline, collapsed into administration after struggling to find financial support.

Norwegian Air Shuttle NAS, -7.19% scrapped its financial guidance for 2020, saying it could no longer stand by the goals it gave investors less than a month ago. The shares were trading down almost 11.50% at 11:08 GMT.

The Nordic carrier is canceling 22 long-haul flights between Europe and the U.S. between Mar. 28 and May 5.

On Wednesday, German airline Lufthansa LHA, -6.01% reduced its flight capacity, grounding 150 aircraft with around a sixth of the capacity cuts related to long-haul flights. “We are dynamically adjusting our plans to reflect extraordinary circumstances,” a Lufthansa spokesman told Reuters. Shares in Lufthansa were up 3.91%.

Virgin has also followed British Airways by waiving its ‘change fee’ on flights until the end of March, allowing passengers to change their flight dates for free. The offer is available for tickets booked between Mar. 4 and 31 and includes travel up to Sept. 30.

Earlier this week, British Airways announced a new ‘book with confidence’ policy offering holiday makers the flexibility to change or delay travel for new bookings made between Mar. 3 and 16. Shares in BA-owner International Consolidates Airlines IAG, -4.34% were down 4.36%.