Home
Stocks
Vitaliy Katsenelson's Contrarian Edge: Stock investors in 2020 should be careful about partying like it’s 1999
Prev Article Next Article
This post was originally published on this site 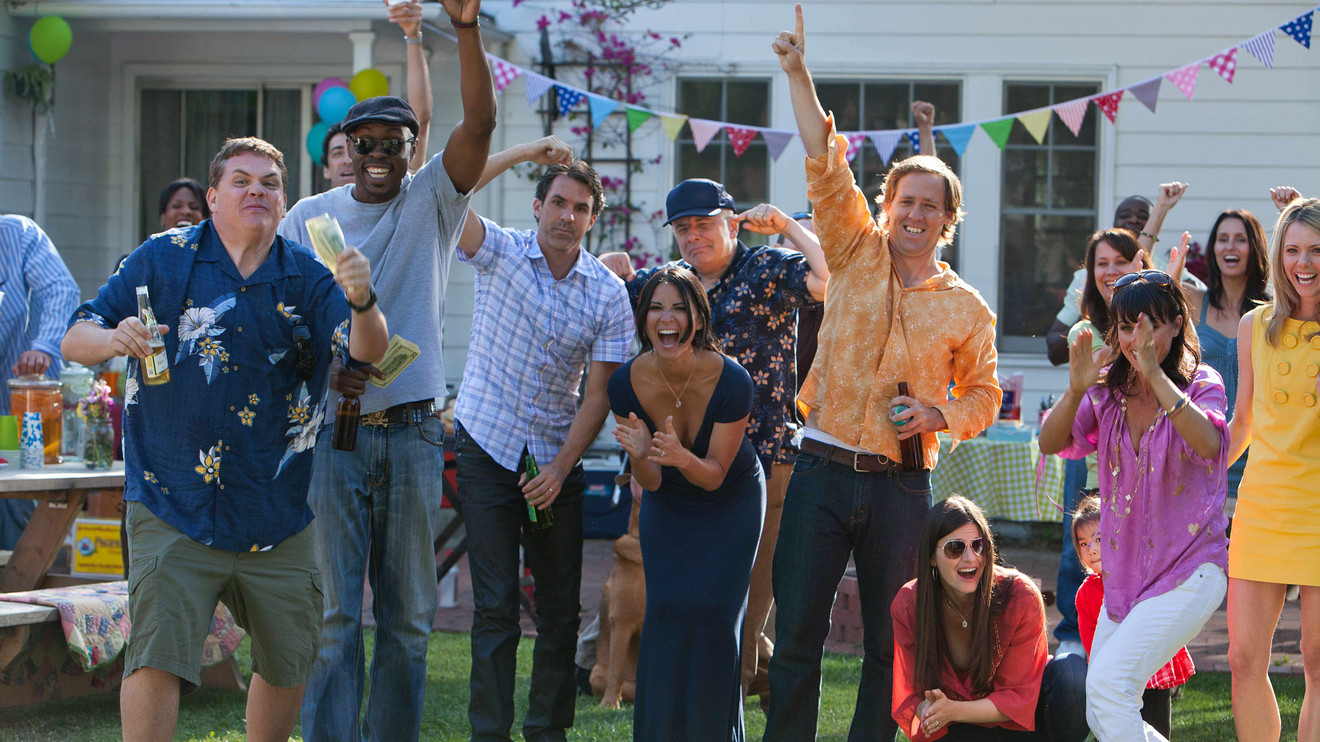 The U.S. stock market marched higher in 2019 even though U.S. companies as a whole did not become more valuable, just more expensive, as earnings failed to grow from 2018. Earnings are estimated to be up about 5% for 2020 (though these estimates are usually revised down as the year progresses).

If you look at the quality of this non-growth, then the rose-tinted glasses of the average stock market investor quickly prove inadequate. Corporate debt is up 5% in 2019, and a good chunk of the increase went into stock buybacks. As stocks become more expensive, their benefit from earnings per-share growth diminishes.

The U.S. economy grew about 4% in 2019 — good news, except that the national debt grew about 5.6%, or about $1.3 trillion; our debt-to-GDP currently exceeds 100%; paradoxically, the 10-year Treasury yield TMUBMUSD10Y, +0.00%  has dropped to 1.8% from 2.6%. Maybe not paradoxically: the Federal Reserve went from a faint attempt of quantitative tightening starting in the fourth quarter of 2018, which caused stock market to have a mini-crash a year ago, to quantitative easing in the second half of 2019, which arguably caused the market to go up.

What will the Fed do when we actually go into recession?

Just pause for a second, remove your gaze from the stock market, and think: Though the service economy (which is two-thirds of GDP) is growing, our manufacturing economy has been in a recession for more than a year. The Fed is easing (buying debt issued by the U.S. government, of which the Fed itself is an integral part) even as we are in the 10th year of an economic expansion, at full employment, and interest rates are already nearly at zero. What will the Fed do when we actually go into recession?

Party like it’s 1999 — this was the theme of my firm’s annual meeting. This is how the stock market feels to us today. No, there are no dot-coms, though temporarily we had cannabis- and fake-beef bubbles, which got popped. Near-zero interest rates, abundant liquidity, and a perceived absence of risk (and fear) turn money into a crude instrument of bubble creation. This is why the stock market is experiencing a lighter version of the 1999 lunacy.

Growth stocks are now incredibly expensive. Value stocks have underperformed growth stocks for the last 10 years. The last time this underperformance was this extreme was — wait for it — 1999.

Read: S&P 5,000? Why one fund manager says that milestone may be reached sooner than you would expect

Also: The S&P 500 is now more overvalued than ever, per this measure

Passive investing through index funds and ETFs benefits expensive companies, as they have a much larger slot in the indices that are put together based on market capitalization. This will end in tears: An ever-rising stock market and investor feelings of safety, either through owning iconic brand stocks or diversification by means of index funds or ETFs, results in complacency and thus underappreciation of the risk embedded in a typical portfolio.

If U.S. economic growth continues to march along at the current rate and valuations go on expanding, then the market terrain will continue to be smooth. A race car (a more aggressive strategy) will finish the race faster than a four-wheel-drive (all-terrain) vehicle — a more conservative strategy. But if the terrain turns rocky, the race car won’t even finish the race, while the all-terrain vehicle plows on through (I discussed an “All-Terrain” strategy here).

Investors in search of yield have driven the prices of just about everything skyward, and especially anything that has even the superficial appearance of a bond. We are talking about dividend-paying stocks, which are treated as bond substitutes.

The more commonsensical and rational you are, the less fun you have been having at this party. But the party will end (it always does), and we are going to be the designated drivers getting our dates safely home. That’s what happened in 2001 and countless other times in history, and it will happen this time, too.

Vitaliy Katsenelson is chief investment officer at Investment Management Associates in Denver, which holds no positions in any of the companies mentioned in this article. He is the author of “Active Value Investing” (Wiley) and “The Little Book of Sideways Markets” (Wiley)

Plus: How does one invest in this overvalued market? Our strategy is spelled out in this fairly lengthy article.

Don’t miss: How electric vehicles will disrupt the auto industry, including whether Tesla and traditional automakers will survive in the long run, and who’s right in the Tesla bull vs. bear debate.

Also read:Katsenelson’s 37-page Tesla and EV industry analysis. (You can get complete analysis as an email series, PDF, EPUB or Kindle ebook here or email at tesla-article@contrarianedge.com, or you can listen to it as an audio book; Part 1 here & Part 2 here).