Home
Market
Vodacom to launch 5G services in South Africa in 2020
Prev Article Next Article
This post was originally published on this sitehttps://i-invdn-com.akamaized.net/trkd-images/LYNXMPEG13124_L.jpg 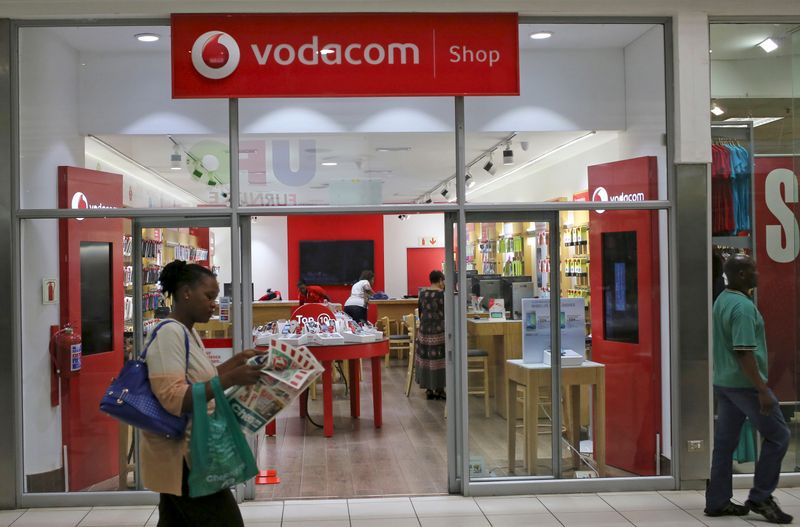 Liquid Telecom announced last month it was building a wholesale 5G network that would be available from early 2020, using its share of the 3.5 GHz spectrum required for 5G. It said it would allow other operators to roam on its network.

Liquid, which said its wholesale service would be available in major South African cities, did not say which technology supplier would be used to roll out its 5G network.

“We expect to be able to launch 5G services in South Africa this year,” Vodacom’s Joosub said. “This is possible thanks to a recent roaming agreement with Liquid Telecom, as 5G spectrum is largely unassigned in South Africa.”

Vodacom, which is majority owned by Britain’s Vodafone (L:), said it would manage the 5G network on behalf of Liquid Telecom, although it did not say precisely where or when the 5G service would be available to customers.

Mobile operators in South Africa have complained about delays in allocating the spectrum needed to roll out 5G, which provides much faster mobile connections than 4G networks.

Vodacom and rival MTN (J:) have been running pilots for the next-generation technology using spectrum from the regulator but they are not yet permitted to offer this commercially.

The regulator, the Independent Communications Authority of South Africa (ICASA), has said it would outline in April the process and timing for licensing and assigning 5G spectrum.

Rain, a mobile operator that only provides data services, has launched a fixed-wireless 5G network, offering a fast broadband connection to homes and businesses without requiring cables. The service is available in Johannesburg and neighboring Tshwane.

Vodacom, which has already launched a 5G mobile service in the small African nation of Lesotho, would be the first operator in South Africa to offer 5G to mobile users.

In its quarterly results, Vodacom reported a 6.6% rise in group revenue for the three months to December, thanks in part to strong growth in data and revenues from its M-Pesa mobile money service.

Joosub said the company’s growth in Tanzania would be hampered after Vodacom said in January it had to disconnect 1.7 million customers in the East African nation because of an issue related to government approved identification documents.

But the chief executive said Vodacom was working to reconnect these customers once they had undergone biometric registration.