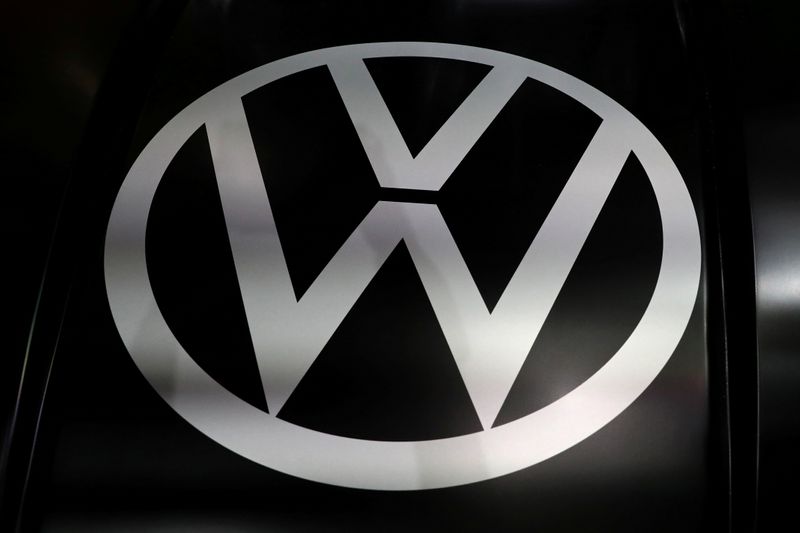 HAMBURG, Germany (Reuters) – Volkswagen (DE:) and a major German consumer group have reached an agreement in a class action lawsuit over the carmaker’s rigging of diesel emissions tests, a court in the northern city of Brunswick said on Friday.

Consumer groups’ umbrella organization VZBV and the company came to a comprehensive agreement, the court said, without elaborating.

VW admitted using illegal software to cheat U.S. diesel engine tests in 2015, a scandal which has cost it more than $30 billion in vehicle refits, fines and provisions.

Nearly all U.S. owners of affected cars agreed to take part in a $25 billion settlement in 2016 in the United States, but VW has said there was no legal basis for consumers in Germany to seek compensation due to differences in law.

An initial attempt to reach an 830 million euro ($900 million) settlement with VZBV failed this month, for which VW blamed demands for 50 million euros in fees by lawyers representing the consumer groups.