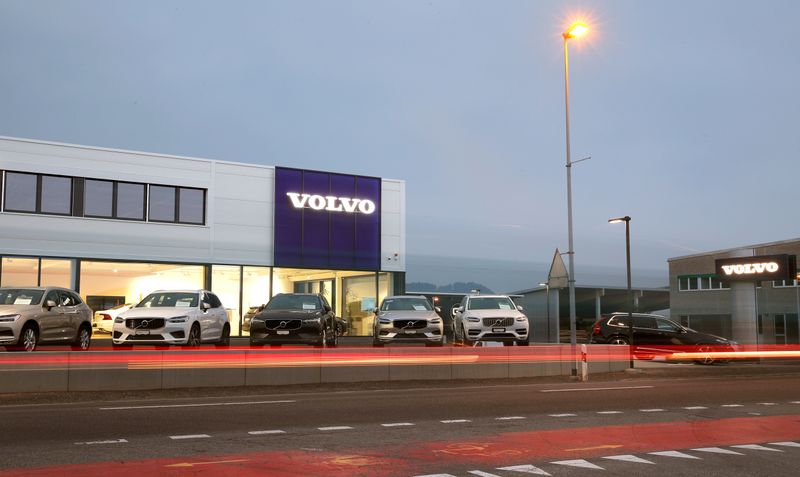 Sales of Volvos rose nearly 10% in 2019 – with growth of 23.4% in the fourth quarter alone – as increases in China and the United States and strong demand for a line of SUVs, its best-selling models, gave a boost.

“During the second half of the year, and specifically during the fourth quarter, both profit and profit margin outperformed the comparative period in 2018,” Chief Executive Hakan Samuelsson said in a statement.

“This is a result of continued strong growth in volume, especially in SUVs, as well as cost efficiency measurements initiated early in 2019.”

Automakers have been under pressure over the past year, contending with heavy investment needs in the electric and self-driving technology that is seen reshaping the industry in the years to come, as well as softer demand in many major markets.

While Volvo has also faced higher capital spending needs, which it has sought to offset with 2 billion crowns of cost cuts, its niche position in the premium market and continued expansion in China have left it fairly unscathed by a broader slump in car sales.