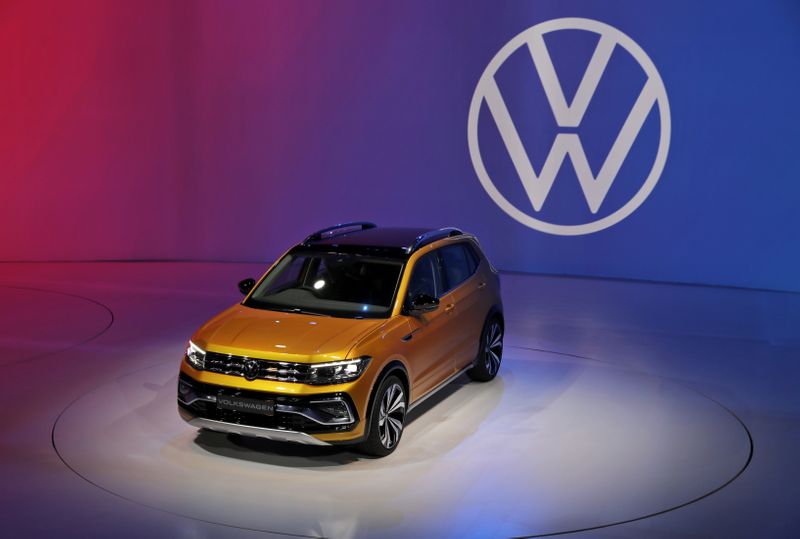 NEW DELHI (Reuters) – Skoda is hoping government moves to drag regulations for cars sold in India up to developed market standards will help turn around its fortunes in a market where it has stalled.

The Volkswagen-owned (DE:) Czech carmaker has been tasked with helping its German parent achieve a 2025 target of a 5% market share in India, which is dominated by home-grown automakers including Maruti Suzuki (NS:), Tata Motors (NS:) and Mahindra & Mahindra (NS:).

Among the new rules are tighter emissions standards, pushing up the costs for domestic carmakers and forcing many to increase prices in India, which is expected to become the world’s third-largest car market by 2026.

This could make it harder for the Indian incumbents, which have to invest heavily to retain their cost advantage, and prove a potential opening for firms like Skoda, which is launching a new strategy for India to coincide with the changes.

“The strategy was approved keeping in mind future regulations that would help us get competitive,” Gurpratap Boparai, managing director of new entity Skoda Auto Volkswagen India, told Reuters ahead of India’s biennial auto show that begins in New Delhi this week.

Although Skoda and Volkswagen have invested in technologies in developed markets and their cars have typically been designed to meet stricter standards than were needed in India, that meant their cars were over-engineered and more expensive.

Boparai said that much will depend on the kind of technologies rivals bring in and their price points.

Under the new India strategy, Skoda and Volkswagen will use a modular platform to build cars, increase local sourcing of components to 95% to curb costs and design cars to local tastes, while also exporting them.

Skoda this week previewed its first vehicle under the new strategy, a family sport utility vehicle (SUV) which it expects to launch in India next year.

Safety features like driver’s side airbags and anti-lock braking systems were until recently optional in India and emissions standards were less robust.

Several global brands were unable to strip back their cars, struggling to generate volumes and make money in the country where Maruti, majority owned by Japan’s Suzuki Motor Corp (T:), and South Korea’s Hyundai (KS:) dominate.

“To maintain that cost advantage, Skoda and VW will need to increase volumes so as to benefit from the economies of scale. This can only be achieved by ramping up exports and having a new and attractive line-up of cars locally,” he said.

Together Skoda and Volkswagen have less than 2% share of India’s car market and dealers and analysts say they also need to improve after sales service and reduce the cost of ownership, both important factors for Indian car buyers.

Volkswagen, meanwhile, this week showcased a compact SUV called Taigun and said it will focus its India strategy on SUVs, mainly in the premium category. It plans to launch 4 new SUV models in India over the next two years and increase the number of sales outlets to 150 by the end of 2020.