Home
Market
Wall Street Is Loving That a Bank-Bailout Critic Tapped PPP Loan
Prev Article Next Article
This post was originally published on this sitehttps://d1-invdn-com.akamaized.net/content/pic8b62f38843ccbf5a7a3f204a137cea97.jpg 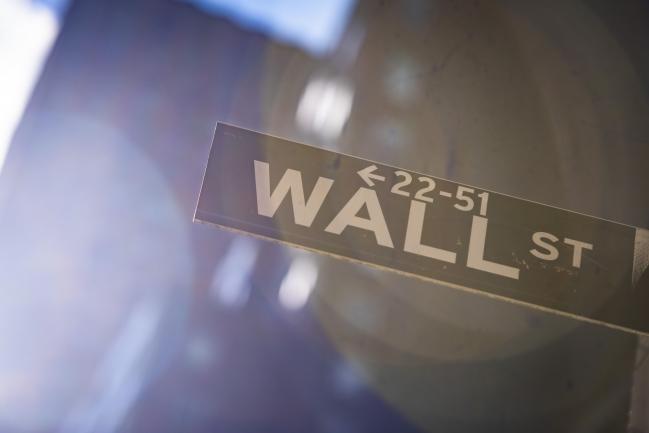 The organization received between $150,000 and $350,000 in loans from a key U.S. coronavirus relief program, according to data released by the Small Business Administration earlier this week. While that pales in comparison to the $700 billion taxpayer rescue banks got at the height of the credit crunch, Better Markets’ adversaries haven’t been able to hide their amusement.

The circumstances of Better Markets’ loan are dramatically different than what prompted the lifeline for banks. Wall Street played a starring role in causing the 2008 meltdown by packaging subprime mortgages into securities that triggered staggering losses, prompting Congress to approve the bailout to head off a collapse of the global financial system.

Better Markets — like millions of other loan recipients — was the victim of a health crisis and used its funds to save more than a dozen jobs, according to Dennis Kelleher, the group’s president. In an interview, he said it’s “ironic” that Wall Street would be “chuckling about a small nonprofit” getting aid, considering that financial firms have benefited significantly from Federal Reserve actions that have kept markets functioning during the pandemic.

“These guys are getting everything they want from the Trump administration and their regulators,” Kelleher said. “Yet they get angered by the mere slightest opposition.”

Bank lobbyists and others who have clashed with Better Markets have expressed their glee in emails fired off to each other -– and the press — that note the loan won’t even be big enough to cover Kelleher’s annual compensation, which is roughly $400,000, according to public filings. Also making the rounds is a recent interview Kelleher gave in which he stressed that the government Paycheck Protection Program loans should be given to “Main Street small businesses in need.”

Bankers say that hardly describes Better Markets, which is located on Washington’s K Street lobbying corridor. It was co-founded and funded by Atlanta hedge fund manager Michael Masters, who is chairman of the nonprofit’s board.

A number of think tanks, lobbying groups and nonprofits tapped the aid program, a list that includes Americans for Tax Reform Foundation and Citizens Against Government Waste. As of Wednesday night, almost 4.9 million loans had been approved totaling $521.1 billion, according to the SBA.

Since its founding in 2010, Better Markets has become Wall Street’s leading antagonist in the regulatory arena, where deep-pocketed banks with legions of lobbyists have few opponents equipped to argue esoteric policy points. Small tweaks in rules can often provide profit windfalls, and financial firms routinely use the complexity to their advantage.

Kelleher also has a knack for getting under bankers’ skins, peppering his public comments with phrases like “too-big-to-jail banks” and “financial industry predators.”

The forgivable SBA loan, Kelleher said, helped keep Better Markets’ 15 workers employed. Before the PPP program was announced, he was drawing up plans for layoffs because the group’s fundraising had completely dried up. Virtually all of it is done in person, which has been impossible since the coronavirus hit, Kelleher said.

“Our entire annual budget is less than the pay raise that Goldman’s CEO got this year,” he said.