Home
Market
Wall Street Opens Higher as Tech Rebound Continues After CPI; Nasdaq up 1.2%
Prev Article Next Article
This post was originally published on this sitehttps://i-invdn-com.akamaized.net/news/LYNXMPEDB30MQ_M.jpg 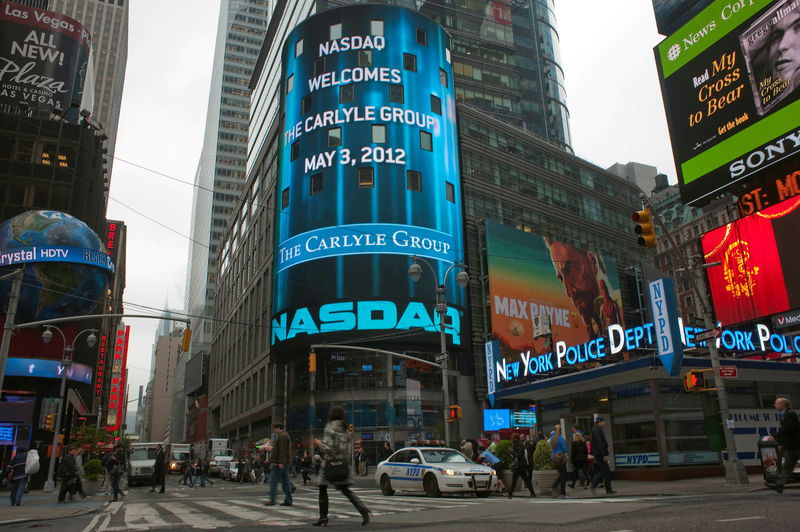 Investing.com — U.S. stock markets opened higher on Wednesday with the rebound in technology stocks continuing against the backdrop of fresh U.S. inflation figures that were free of negative surprises.

Earlier, February data for consumer inflation had showed prices rising largely in line with expectations, with the headline annual rate rising to 1.7% as expected, and the core CPI slightly weaker than forecast: core prices rose 0.1% on the month, leaving the annual rate to fall to 1.3% from 1.4% in January.  Despite some caveats about the reliability of the CPI data in a year of extraordinary shifts in consumer spending patterns, the figures suggest that inflationary pressures are not rising at any particularly alarming rate in the U.S. economy.

U.S. 10-year bond yields were steady after the auction, showing no signs of unease ahead of a massive $38 billion auction of 10-year Treasury notes later in the day.