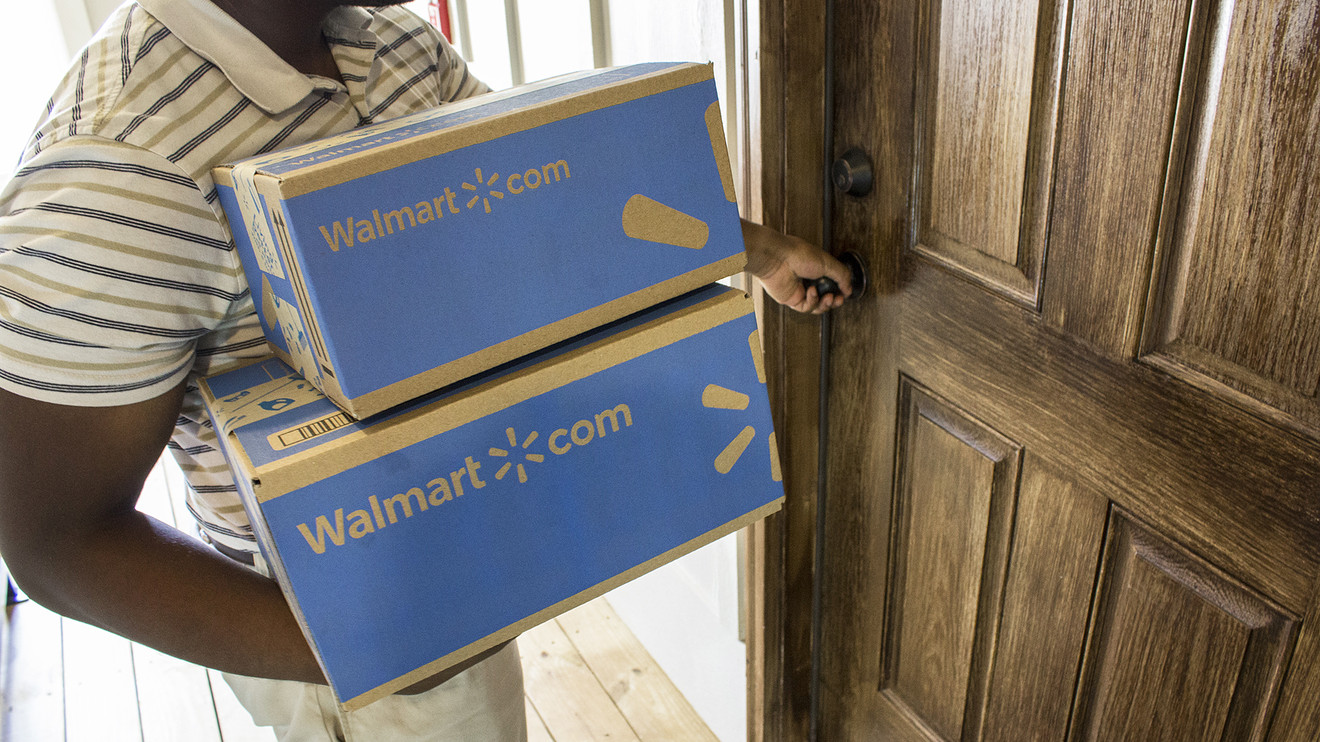 Walmart Inc. confirmed it will be launching a membership program, Walmart+, that’s already being called a rival to Amazon.com Inc.’s Prime program, but there are some experts don’t see it that way.

Amazon Prime AMZN, -0.03%  has more than 150 million Prime members around the world, according to a statement from Chief Executive Jeff Bezos included in the fourth-quarter earnings announcement.

Amazon Prime has created an ecosystem by bundling its e-commerce offering with other benefits, including speedy one-day delivery, with Prime Video, Whole Foods Market, a music offering and other products and services.

“Instead of trying to beat Amazon at its own game, Walmart should focus on solving actual problems for its target demographic.”

Walmart WMT, -2.33%   declined to give any detail about the benefits that come with Walmart+ membership. Nevertheless, some are already forecasting that it will fall short of the perks that Prime has become known for.

Read: Walmart could run into privacy issues in its efforts to get personal with customers, analysts say

“The thing to anticipate is that they will go in at a dramatically reduced price because that’s really in many ways when you look at the potential features they can offer, the only one they can go in with,” said Stephen Beck, managing director at cg42, a management consulting firm.

At the center of this problem is Walmart’s approach, which puts its traditional retail business and e-commerce business in different buckets.

“Walmart is very clear that when they’ve attempted to fight the battle with Amazon, it’s with silos, acquisitions and mimicking what Amazon did years ago,” Beck said. “Prime has been around for a long time and has developed way beyond prepaid shipping.”

Prime launched in 2005. At this point, Beck says that Prime is attracting members for things like “Man in the High Castle” and its other programming, just as much as for free delivery.

Part of having a more cohesive approach also comes down to messaging. Lately Walmart has been a bit scattered.

“Walmart’s messaging was always that you didn’t need to pay a fee for fast shipping, right? Jet had a membership program and then killed it very early on, didn’t it?” asks Sucharita Kodali, retail analyst at Forrester.

That actually was part of the messaging from Walmart at the start of the holiday shopping season.

“New this holiday season, customers can order from up to hundreds of thousands of eligible items and have them delivered to their house the very next day without a membership fee,” Walmart wrote in an Oct. 23, 2019 press release.

Overall, Kodali said, she just hopes that Walmart isn’t trying to replicate Prime because “that doesn’t make too much sense.

See: Walmart expects to save $60 million annually on shopping bags

On its face, a membership program isn’t a bad idea, said Tim Campbell, director of market insights at Kantar. But Walmart must be prepared to constantly improve on what it starts.

“The good news is that Walmart has shown a willingness to continually innovate across its operations from the backroom to fulfillment to associate apps to providing health care for customers,” he said.

Watch: How 5G could revolutionize manufacturing and retail

Walmart has also shown a willingness to change course if something isn’t working. The retail giant acquired Jet.com in 2016 for $3.3 billion. The company announced in June 2019 that it would absorb Jet.com staff as part of what The Wall Street Journal called a “winding down.” And earlier this month WSJ announced that Walmart was shutting down its Jetblack shopping service and laying off hundreds of workers.

“Instead of trying to beat Amazon at its own game, Walmart should focus on solving actual problems for its target demographic,” said Katrin Zimmermann, managing director of the Americas, TLGG Consulting.

“Traditionally from lower income brackets, many of Walmart’s customers don’t own a credit card making it difficult for them to participate in e- commerce. Innovative solutions in the finance and mobile pay sphere might hence be a way for Walmart to retain these customers.”

Even if Walmart doesn’t settle on this strategy, Zimmermann says it can “experiment with different business models around subscription,” which could take them in different directions.

Experts say that grocery and grocery delivery will be key to the membership offering, along with prescriptions and fuel.

Don’t miss: Consumer-facing companies will be the first to take a hit if the coronavirus spreads across the U.S.

Things like free samples and advanced access to new products would “also make a Walmart+ member feel part of an exclusive group of folks who’ve gained access to something,” said Shelly Socol, co-founder of One Rockwell, an e-commerce agency specializing in lifestyle brands.

But perhaps one of the biggest challenges will be trying to entice some of those millions of Prime members into giving up that program for Walmart+. Cg42’s Beck emphasizes that no one will feel the need to be a member of both.

“Have you ever met anyone who said, ‘I’m really frustrated with Prime?’” Beck asked.