Home
Stocks
Want to boost the U.S. economy? Give a senior citizen a job
Prev Article Next Article
This post was originally published on this site 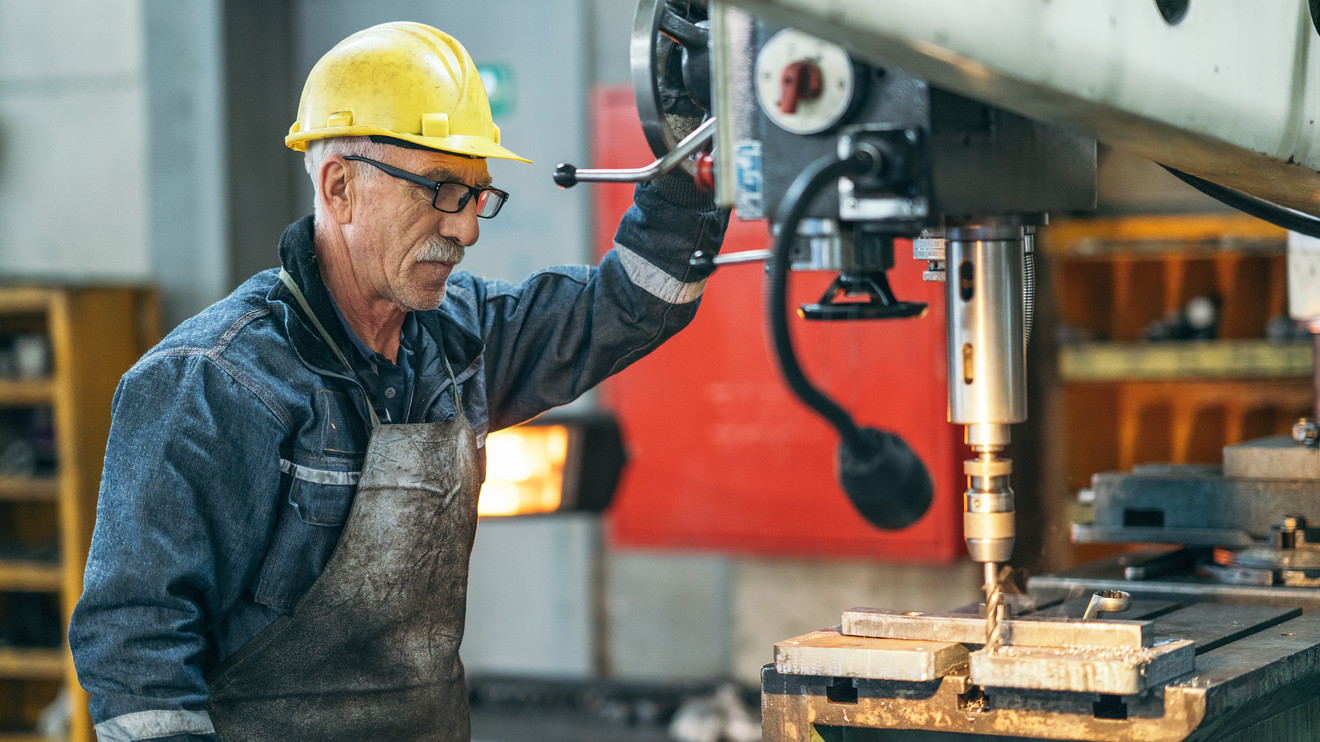 Pushing older people out of the workforce costs the U.S. economy $850 billion a year, according to AARP.

The 50-plus population contributed 40% of the country’s gross domestic product in 2018, according to research released this week by AARP and the Economist Intelligence Unit.

Yet, older workers are often discriminated against, and had they been allowed to stay in their positions, move between jobs or re-enter the workforce, the country would have amassed nearly a trillion dollars more. The 50-plus population’s economic contribution amounted to $8.3 trillion in 2018, and is expected to triple to $28.2 trillion by 2050. If age discrimination was eliminated, the total economic contribution could rise to $32.1 trillion in 2050, the AARP report said.

See: These words are a sign of age bias in job postings

Age discrimination is rampant in the workforce, as well as in the hiring process, research has shown. In a study where fictitious resumes for people of varying ages were sent as job applications, the younger applicants were likely to get the callback. Older women have an even harder time finding a job, and since women tend to live longer and earn less than men over their lifetimes, can put them at risk for impoverishment in their old age.

Legislative proposals address these concerns. The Protecting Older Workers Against Discrimination Act, sponsored by Republican and Democratic representatives, would reverse a 2009 Supreme Court decision that made it harder to claim age bias for a layoff or demotion. The law currently requires the older worker to prove age discrimination was the reason for their dismissal or demotion, as opposed to previously, when employers had to offer a legitimate reason for firing or demoting the individual.

Also see: This CFO couldn’t get hired at 61, so he started his own business — and hired lots of seniors

Still, there’s a place for older people in the workforce. Americans are living longer than ever before, and many expect to spend more time working. An average American retiring at 65 could expect to spend one or two decades in retirement otherwise, and their involvement in a company could positively impact younger workers, who can learn from them.

Not everyone wants to call it quits in their 60s. Although the number of older Americans in the workforce is significantly smaller than those in the beginning and middle of their careers, the number of workers 65 and older has tripled in the last 30 years, and for those 75 and up, it’s almost quadrupled in the same time frame.