Home
Stocks
Want to solve the retirement crisis? Invest $7,500 for every baby born in America
Prev Article Next Article
This post was originally published on this site 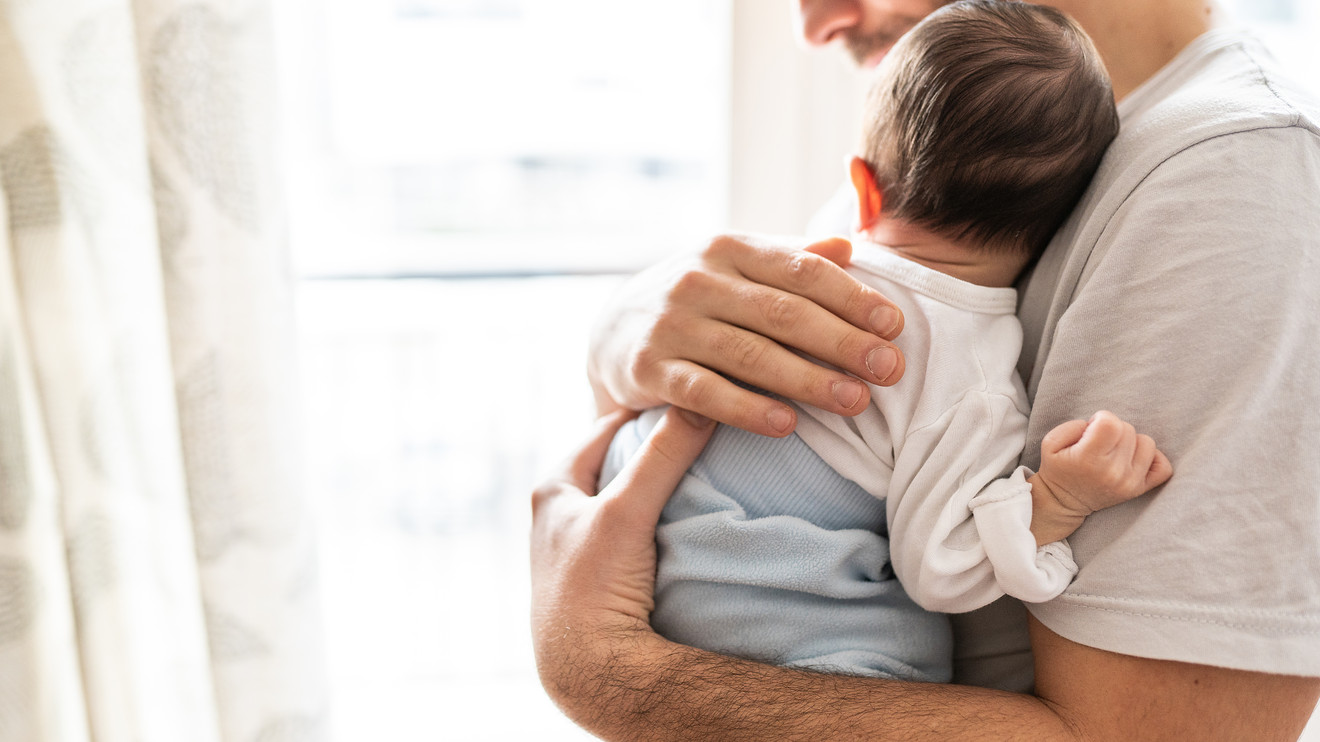 A one-time $7,500 contribution at birth could potentially change everything for a future retiree.

Many Americans haven’t saved enough for retirement, and end up relying on Social Security to fund their old age. For some, Social Security makes up 90% of their retirement income. For others, it could be about 50%. This federal program, which doles out an average monthly benefit of about $1,500, was never meant to be the sole source of retirement income for older Americans. One recent proposal aims to change that.

As part of his work with the Stanford Center on Longevity, Ric Edelman, chairman and co-founder of Edelman Financial Engines, proposed a new vehicle to generate an additional source of retirement income. “This account, just like Social Security, would be untouchable,” Edelman said.

See: Everyone should be worried about Social Security and 401(k) plans — including the presidential candidates

The program, called the T.R.U.S.T. Fund for America (short for Tomorrow’s Retirement for the U.S. Today), looks like this: when born, every baby receives $7,500 in an account managed by an independent agency of the federal government. The money is placed in a new type of EE Savings Bond, called the “T.R.U.S.T. EE” Bond, which would be issued by the Treasury Department. The total amount of bonds issued would be about $29 billion a year, assuming about 4 million babies are born, and would be self-funding, he said.

At age 70, the account would begin generating monthly income to be, on average, equivalent to Social Security benefits. The benefit is meant to supplement Social Security.

The money would last them until their 100th birthday, well past the 80-plus-year life expectancy for Americans.

If someone were to die before turning 100, the leftover funds in that account would be returned to the Treasury Department to be distributed to those who live to be older than 100.

Americans need as many sources of retirement income as they can get. The trust funds that support Social Security are expected to run out of money within the next 15 years, and if that happens, beneficiaries would only receive 80% of what they’re owed. At the same time, many Americans do not save enough for their futures — sometimes because they can’t afford to do so, and other times because they don’t have access to efficient accounts. Even when workers do have a nest egg, they may have to tap those accounts for emergency situations, or other financial obligations, like paying down debt or buying a home. Private-sector pensions are increasingly rare, and more companies have shifted to a defined-contribution plans, like a 401(k).

Also see: The Secure Act is changing retirement — here are the most important things to know

Having money stashed away for their entire lives, instead of just their careers, could make all the difference in a person’s quality of life in retirement, Edelman said. The benefit of a program like his proposal would be utilizing compound interest to its fullest, he said.

Most Americans can only begin saving for retirement in their 20s and 30s, if they’re starting early, but by beginning their contributions at birth their eventual nest egg would increase exponentially. Someone saving $100 a month for 20 years would have contributed $24,000 in total, and have an account grow to $52,000 with a 7% rate of return. If that same person were to save $100 a month for 60 years with the same rate of return, she’d eventually have an account balance of $1.1 million. The T.R.U.S.T. EE proposal would generate about $650,000 by age 66 with a one-time contribution at birth.