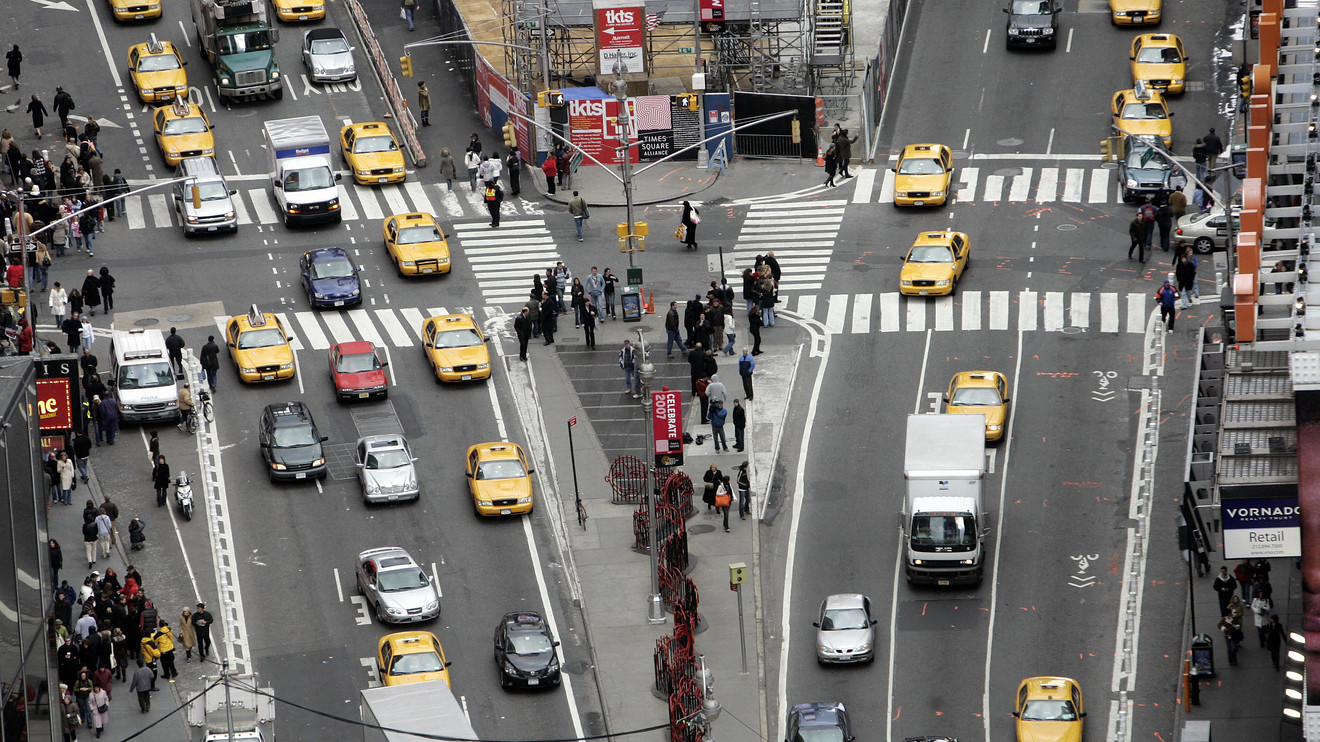 The Federal Reserve’s money printing and the government’s support have injected confidence into the market. But those actions come at a steep cost. And make no mistake that in the end, the rich will benefit the most. The average Joe or Jane is not a meaningful investor.

Under these circumstances, what should prudent stock market investors do? At this time, consider keeping a close watch on two important stock market levels and also on the tail risk to the “mother of support zones.” Let’s explore with the help of a chart.

• The chart is monthly, giving investors a long-term perspective.

• The chart shows that the stock market has pulled back in the middle of the support/resistance zone.

• The support/resistance zone shown on the chart is a battleground zone.

• If the levels given above are decisively broken, the middle support zone shown on the chart will come into play.

• The chart shows that in March the stock market touched the upper band of the mother of support zones before staging a strong rally.

• On the upside, investors may want to keep a watch on the upper band of the support resistance zone, which is around 26,720 in the Dow.

• The chart shows that RSI is rolling over and is close to giving a sell signal. But a sell signal has not yet been given.

• Investors have been hiding in five big tech stocks: Apple AAPL, +1.96%, Amazon AMZN, -0.25%, Microsoft MSFT, +0.71%, Alphabet GOOG, +2.02% GOOGL, +2.07% and Facebook FB, +0.47%. It is important to keep watch on all five of them. Facebook is now coming under attack by advertisers objecting to its lack of control over hateful content. The objections may end up negatively affecting Google as well as Twitter TWTR, +2.10%. For the long-term investor, meaningful dips in Facebook, Google and Twitter will likely provide buying opportunities.

• Expect some selling from portfolio rebalancing and then buying from new-quarter money going into the 4th of July holiday unless there is significant news or activities related to short selling in the stock market.

Who would have thought that the Fed’s high priority is to make big, rich companies richer using its emergency-lending program? The Fed bought bonds of AT&T T, +1.90%, Walmart WMT, +0.58% and UnitedHealth UNH, +1.31%.

What does it all mean?

A struggle is taking place in the stock market. The Fed is bullish for stocks, and the coronavirus is bearish. Especially under these circumstances, run away as far and as quickly as you can from stock market gurus who claim to know with certainty that the stock market is going to crash or rocket.

Consider embracing Arora’s Second Law of Investing and Trading: Nobody knows with certainty what is going to happen next in the markets. Consider following up with Arora’s Third Law: Making investing and trading decisions based on probabilities is the only realistic and profitable approach.

Disclosure: Arora Report portfolios have positions in Apple, Amazon, Alphabet, Microsoft and Facebook. Nigam Arora is the founder of The Arora Report, which publishes four newsletters. He can be reached at Nigam@TheAroraReport.com.