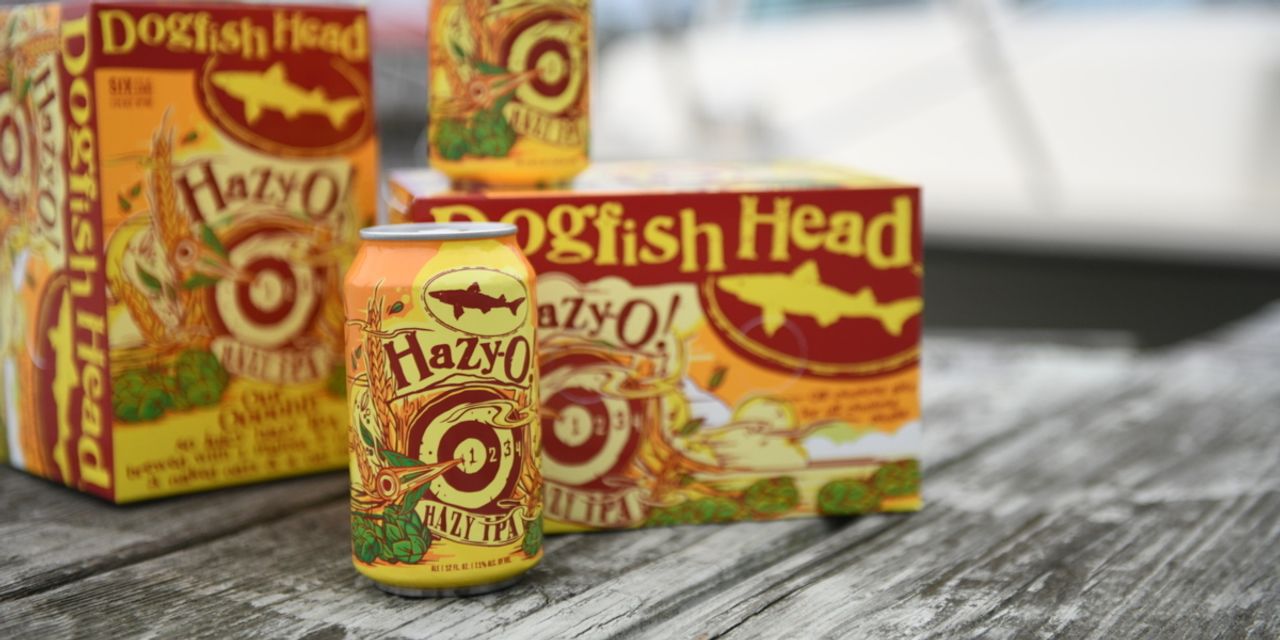 It seems Americans can’t get enough oat milk of late. Sales of the plant-based milk have surged by more than 300% (for the refrigerated variety), according to industry trackers. The dairy alternative is finding its way into our coffee and smoothies and being put atop our cereal.

So, what’s next? An oat-milk beer, of course.

Dogfish Head, the Delaware-based brewer that’s become one of the major names in the world of craft beer, recently introduced Hazy-O!, a product that’s indeed made with oat milk. Dogfish founder Sam Calagione says he was noting how popular the plant milk was becoming and thought it might be the “perfect ingredient” for a hazy IPA, a style of IPA that’s less bitter. He says he was particularly inspired by his conversations with baristas, who praised oat milk for “its silky-smooth attributes.”

The process of making the beer is not so simple, however. Dogfish’s recipe doesn’t just call for oat milk to be used in the brewing, but also different types of oats themselves, from rolled to malted. But in any case, the beer fits into the Dogfish lineup, since the brewery is known for its experimentation. This month, Dogfish has also expanded into canned cocktails, offering some unusual drinks in that category as well (cherry bergamot whiskey sour, anyone?).

What we think about it

This is an easy sipper of a beer, true to its creamy style. The oat milk is a subtle note — the beer doesn’t taste like a bowl of oatmeal, but you get a pleasing hint of the grain. While we think this is more a novelty offering than a go-to beer, it may find a market with oat-milk fans.

How to enjoy it

Calagione suggests pairing Hazy-O! with spicy foods, particularly hot wings or curry. “The oat milk not only provides a silky-smooth mouthfeel, but it also acts like a fire extinguisher on the palette,” he says.