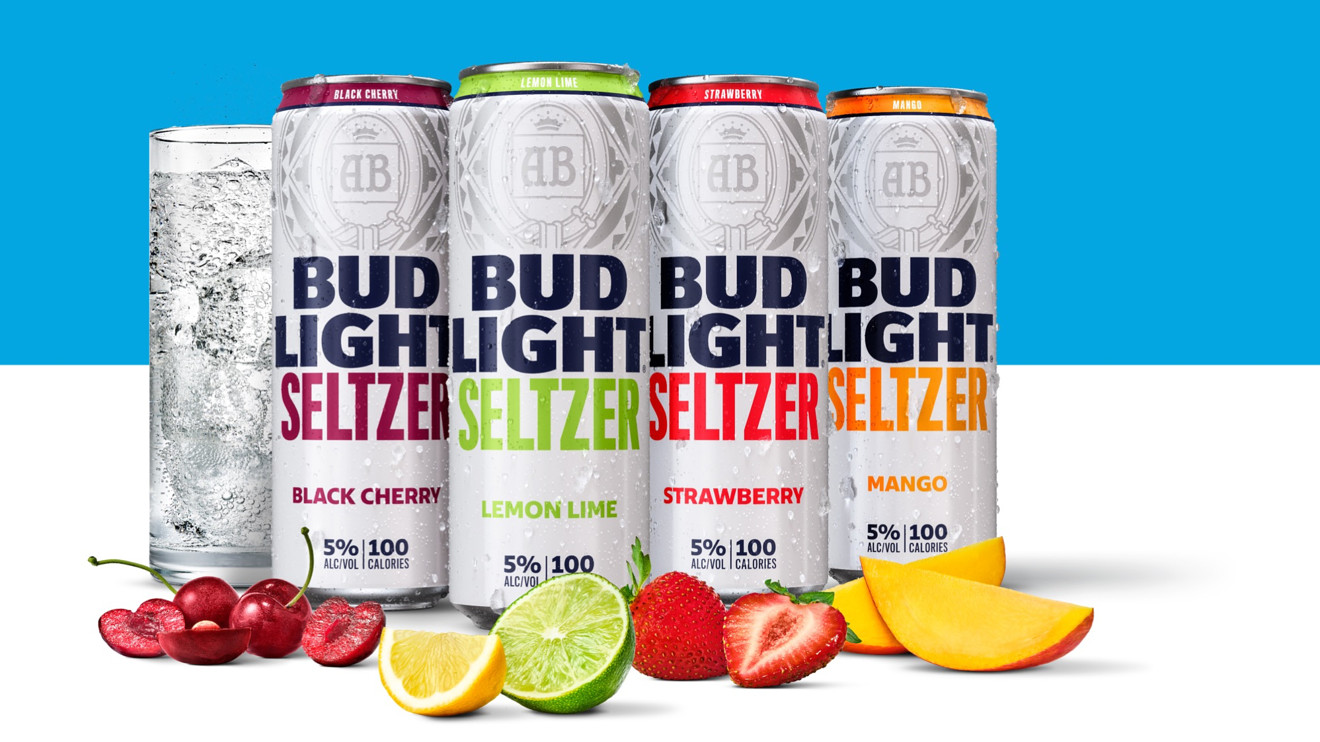 The back story: So much for enjoying a cold beer while watching the big game. This Super Bowl, Americans may be reaching for a different hard beverage — a hard seltzer, to be exact.

The drink has become all the rage in the past year, with category sales growing by 212.6%, according to market researcher Nielsen. That has also led to the launch of new brands. Most notably, Anheuser-Busch ABI, +0.07%  introduced a hard seltzer through its Natural Light line. (AB also has a premium seltzer, called Bon & Viv.)

Now, the beverage giant is aiming to increase its market share with its rollout of Bud Light Seltzer. It is even pushing the new product with some creative Super Bowl advertising featuring rapper Post Malone.

Why go the hard-seltzer route with a brand so identified with beer? That’s the point, says Bud Light’s marketing vice-president Andy Goeler. “Many people may have never tried a hard seltzer, so by placing the Bud Light name on it, it brings with it the quality credentials of our beer,” he explains.

Either way, it still could be a tall order to convince all beer fans to switch to hard seltzer, especially on game day. As popular as the alcoholic bubbly is becoming, it accounted for just $21.9 million in sales during the two-week leadup to the 2019 Super Bowl, according to Nielsen. By contrast, beer sales totaled $1.2 billion for that same period.

What we think about it: We love a cold beer as much as anyone. And we drink plenty of seltzer. But a Bud Light Seltzer? We admit to being skeptical. Both beer and seltzer are refreshing enough. But a hard-light flavored seltzer — the Bud Light line comes in mango, black cherry, strawberry and lemon-lime versions — doesn’t really strike us as the ideal way to quench your thirst or satisfy your desire for a sweetened sip (that’s why the Piña Colada was invented).

The reality is the drink works on some basic level — the fruit flavors announce themselves just enough to please (we like the strawberry the best), but not so much as to overwhelm. But we still can’t help but feel like we’d prefer something crisper. You know, like an actual seltzer or beer.

How to enjoy it: This is pretty much open-the-can-and-glug-away drinking. If it is cold enough, you might even start to like the product. The Bud Light folks suggest getting inventive with the food pairings, saying cheesecake goes well with the strawberry seltzer, for example. In any case, enjoy the game.