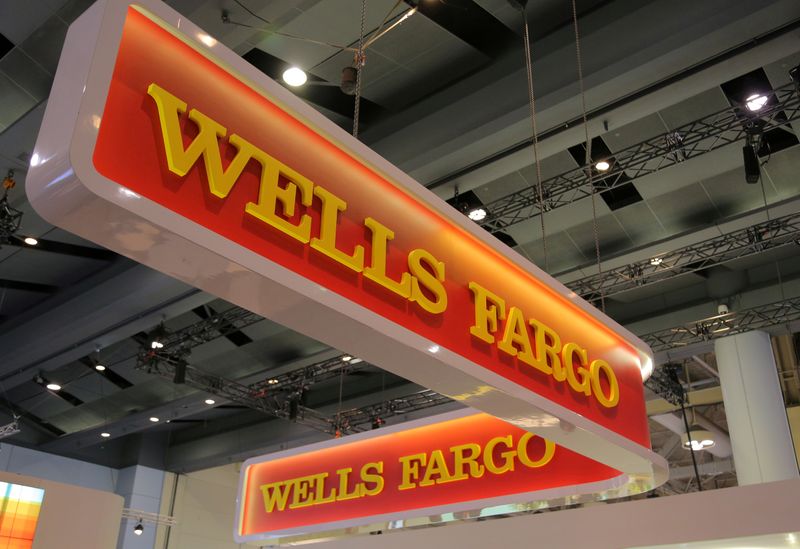 (Reuters) – A contingent of aggrieved Wells Fargo & Co (N:) workers are taking complaints to Capitol Hill, saying they feel brushed aside by management.

On March 25, an advocacy group called The Committee for Better Banks will participate in a House Financial Services Committee hearing titled “Holding Wells Fargo Accountable: Examining the Impact of the Bank’s Toxic Culture on Its Employees.” Two bank workers plan to testify.

The scheduled hearing is one of three focused on Wells Fargo, which has been beset by scandal since 2016, when it acknowledged its employees opened potentially millions of phony accounts in order to meet unrealistic sales targets. Last week, the bank reached a $3 billion deal with U.S. authorities over the matter – the latest in a string of costly settlements and regulatory penalties.

Since then Wells Fargo has overhauled performance goals, compensation formulas and risk management to avoid such problems in the future. However, the advocacy group says problems still exist, citing layoffs, excessive workloads and a stressful work environment.

Brian Jackson, a Wells Fargo mortgage underwriter who is part of The Committee for Better Banks, said the group has helped elevate concerns that might otherwise be ignored.

“They’re able to work with Congress and representatives and kind of gives us a voice where they’ll actually do something about it,” Jackson told Reuters.

The group has been trying in vain to get management’s attention for years. (https://reut.rs/2zV73TF) Charlie Scharf is the fourth Wells Fargo chief executive in place since the 2016 scandal. The group has not gotten an audience with any of the CEOs, but they have had success with Federal Reserve governors, Vermont Senator and Democratic presidential candidate Bernie Sanders and an Iowa lawmaker who used Wells Fargo employees as the face of her campaign to prevent offshoring.

In response to their most recent request for a meeting, Scharf suggested the employees talk to the head of human resources and operating chief instead. However, future meetings have not been ruled out, Folk said.

“Charlie takes employee concerns seriously and will continue to consider opportunities to meet with these employees as part of his ongoing internal engagement,” he said.