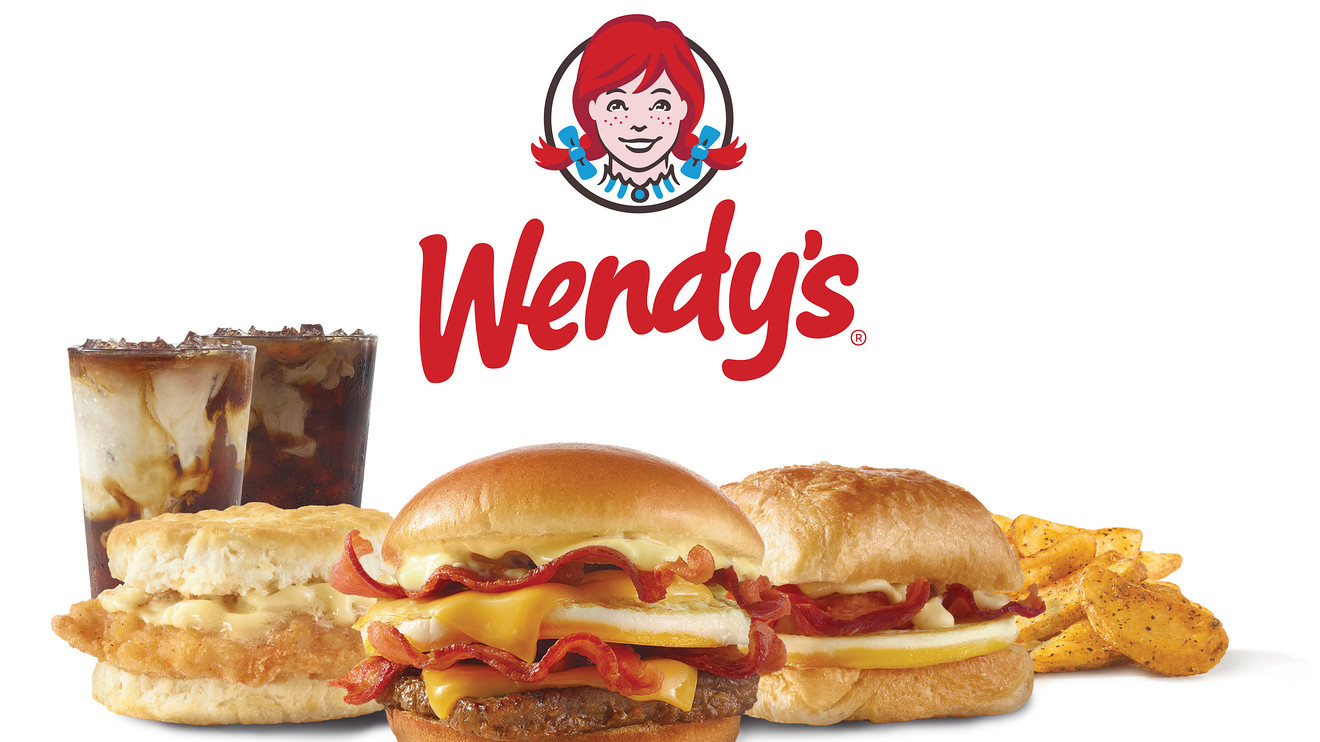 Wendy’s Co. is known for its spicy Twitter feed, and the fast-food chain is turning up the heat on its competitors ahead of the launch of its breakfast menu.

In the lead up, the company has taken aim at McDonald’s Corp. MCD, -4.74%  and Burger King, a Restaurant Brands International Inc. QSR, -4.02%  chain. Wendy’s is also using its fans’ tweets to target these quick-service chains.

Wendy’s WEN, -5.89%   breakfast menu, which will include items such as the Breakfast Baconator and the Frosty-ccino, will be available nationally starting March 2.

“In addition, despite a lack of meaningful competitor response, Wendy’s is already leaning into promotional value offers that should not only drive breakfast trial but also promote digital sign-up.”

BMO notes that Wendy’s has invested in its mobile app and will soon launch a loyalty program.

McDonald’s announced on Friday that it is declaring March 2, which happens to be Wendy’s breakfast launch date, National Egg McMuffin Day and is offering free sandwiches to customers who redeem the offer on the McDonald’s mobile app.

But BMO says that it’s not just the competition that Wendy’s has to be on the lookout for.

“While cannibalization of Wendy’s base business will be important to watch, we continue to be optimistic that breakfast is going to work given distinct differences versus past iterations, and we believe the cash flow potential in a post-investment scenario continues to justify upside to shares from current levels,” analysts said.

BMO rates Wendy’s stock outperform with a price target of $24.

Wendy’s previously tried a breakfast menu but abandoned it in 2012 in an effort to find a more profitable way to offer it.

Wendy’s reported fourth-quarter results on Wednesday that were in line with expectations. But weak guidance drove down shares.

“The continued strong performance of our core business is critical to our success as we embark on a year of transformational growth with our launch of breakfast,” said Todd Penegor, Wendy’s chief executive, on the earnings call, according to a FactSet transcript.

Penegor said the company has been busy recruiting and training staff, and has confidence that the breakfast menu will benefit franchisee numbers.

Wendy’s expects breakfast will add 6% to 8% to sales.

“In stores currently offering breakfast (including 40 company stores), breakfast sales are in line with management’s expectations, before advertising support,” said analysts at SunTrust Robinson Humphrey, who believe the sales momentum outside of breakfast “appears sustainable.”

Wendy’s has other menu plans, including the recent reintroduction of the Big Bacon Classic and new innovation through the “Made to Crave” platform.

MKM Partners rates Wendy’s stock neutral with a $23 fair value estimate, up from $20.