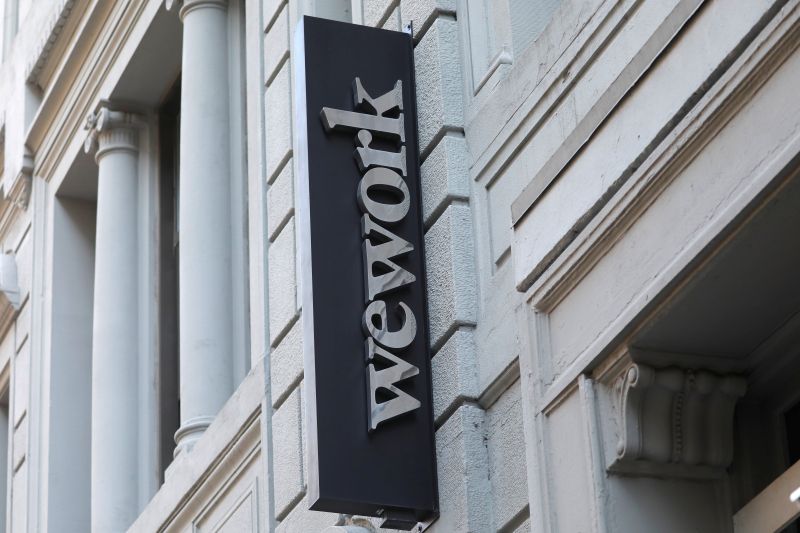 The sale of another non-core business at WeWork comes as the operator presses ahead with hiving off non-core assets to chart a path to profitability. (https://reut.rs/32XHEGd)

WeWork, which has been losing money, is under pressure to cut costs after it recorded a spectacular plunge in valuation to less than $8 billion from $47 billion last year, which in turn derailed its initial public offering.

The sale of Managed by Q is part of a series of steps taken by WeWork recently to turn itself around, including naming real estate veteran Sandeep Mathrani as Chief Executive and putting in place a second rung of leaders.

WeWork bought Managed by Q in April last year for $220 million in cash and stock, a few months before its IPO imploded.

Both Managed by Q and Eden run software platforms that allow managers to contract out services such as cleaning, handymen, and tech support.

Managed by Q, along with their existing clients and vendors, will be funneled into Eden.