Home
Market
WeWork says to become free cash flow positive by 2022
Prev Article Next Article
This post was originally published on this sitehttps://i-invdn-com.akamaized.net/trkd-images/LYNXMPEG1A16R_L.jpg 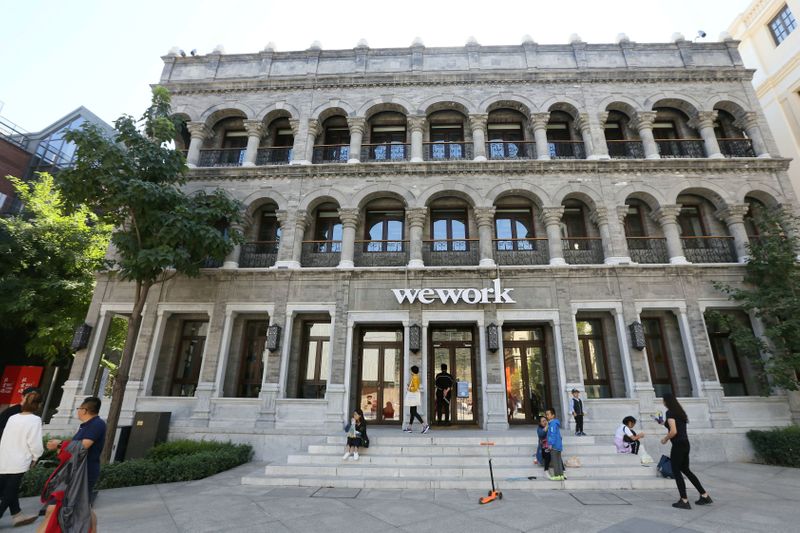 (Reuters) – Office sharing startup WeWork on Tuesday brought forward its target for becoming free cash flow positive by a year to 2022 and said it expects to post its first ever $1-billion revenue quarter this year.

WeWork also said https://reut.rs/2UIyLy8 it would have access to $2.5-$3.0 billion of additional liquidity for future growth, after completing a credit facility with Goldman Sachs (NYSE:) and announcing new financial targets.

The company had said in December that it arranged a $1.75 billion letter of credit with Goldman Sachs that was in the process of being syndicated and whose funds were expected to be available in January.

The credit line is part of SoftBank Group Corp’s $9.5 billion bailout that was announced in October when money-losing WeWork was on the brink of running out of cash after it botched its plans to go public earlier.