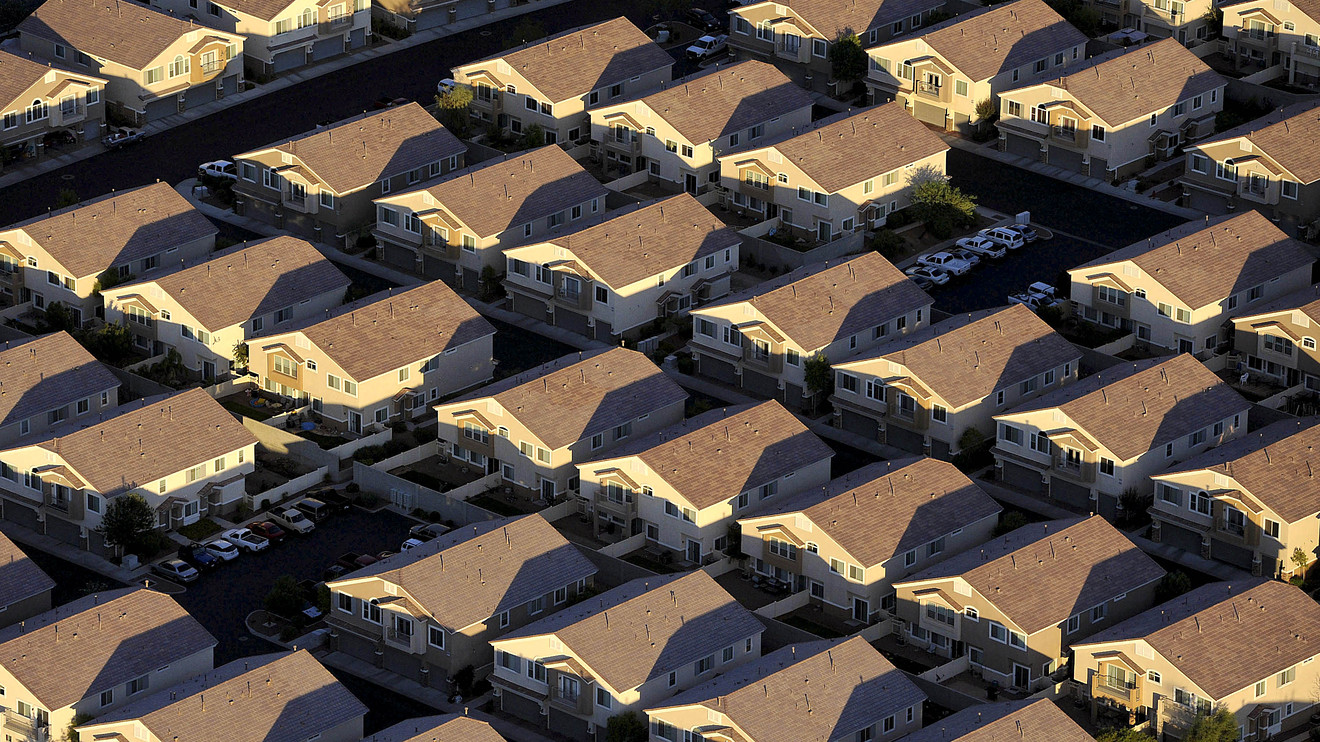 The Fed made the rare move to lower the federal funds rate by a half-point to a range of 1% to 1.25% in between its regularly scheduled meetings. The central bank noted that the move was in response to the “evolving risks” the COVID-19 coronavirus outbreak poses to the economy.

The novel coronavirus first emerged around Wuhan, China, late last year. As of Tuesday, there were 91,313 cases and 3,118 deaths worldwide. At least 105 people had contracted the virus in the U.S. as of Tuesday.

“The Fed is catching up,” said Holden Lewis, mortgage and real estate expert at NerdWallet. “Mortgages respond to market forces and not to the Fed. The Fed is actually following and not leading when it comes to mortgage rates.”

Also see: As mortgage rates remain near three-year lows, here are 5 questions to ask yourself before you refinance your mortgage

Mortgage rates have plummeted since the beginning of the year to the lowest average since 2016 as a result of market movements in response to the coronavirus. While the Federal Reserve adjusts short-term interest rates, mortgage rates fluctuate based on long-term bond rates.

In particular, mortgage rates in the U.S. roughly track the direction of the yield on the 10-year Treasury note TMUBMUSD10Y, -0.26%. The 10-year Treasury had fallen to all-time lows in recent weeks as investors fled to the safety of bond markets amid the downturn in equity markets. To that extent, the Fed was responding to the bond market’s recent movements with its decision to cut rates Tuesday, economists said.

Continued downward movement in the 10-year Treasury would normally signal downward movement in mortgage rates. Where they stand now, Treasury yields suggest that mortgage rates still have some room to move lower, said Rick Sharga, a mortgage industry veteran and president and CEO of CJ Patrick Company, a financial-services consulting firm. “I wouldn’t be surprised to see 30-year loans with 3.0% rates before things settle back down,” Sharga said.

But another question is emerging in the current low rate environment: Will lenders let mortgage rates go lower?

‘A big question now becomes what kind of capacity lenders have.’

“A big question now becomes what kind of capacity lenders have,” Kapfidze said. “If you don’t have enough people to process the volume you’re getting in, you’re not going to lower rates to attract more volume.”

Current low rates have already caused a boom in refinance activity. And demand among home-buyers remains elevated, in spite of the short supply of homes for sale. As a result, lenders don’t need to give Americans much more incentive to apply for new home loans.

Those in the refinance market would be smart to lock in rates now, Kapfidze said. “Most lenders will let you relock at the lower rate” when you close the loan, he said.

One exception to the mortgage rates trend could be home equity lines of credit, or HELOCs. These are adjustable-rate loans based on the prime rate. As such, they are set to see a drop in interest rates, since the prime rate does closely follow the Fed’s benchmark federal funds rate.

“HELOCs have been slowly falling in popularity, and over time the amount of HELOC debt has been gradually falling as people pay down their debts and fewer people take up the slack by borrowing them,” Lewis said. “This seems time for that trend to possibly reverse. The rates on HELOCs are going to be so tempting, especially for people who want to fix up their homes.”