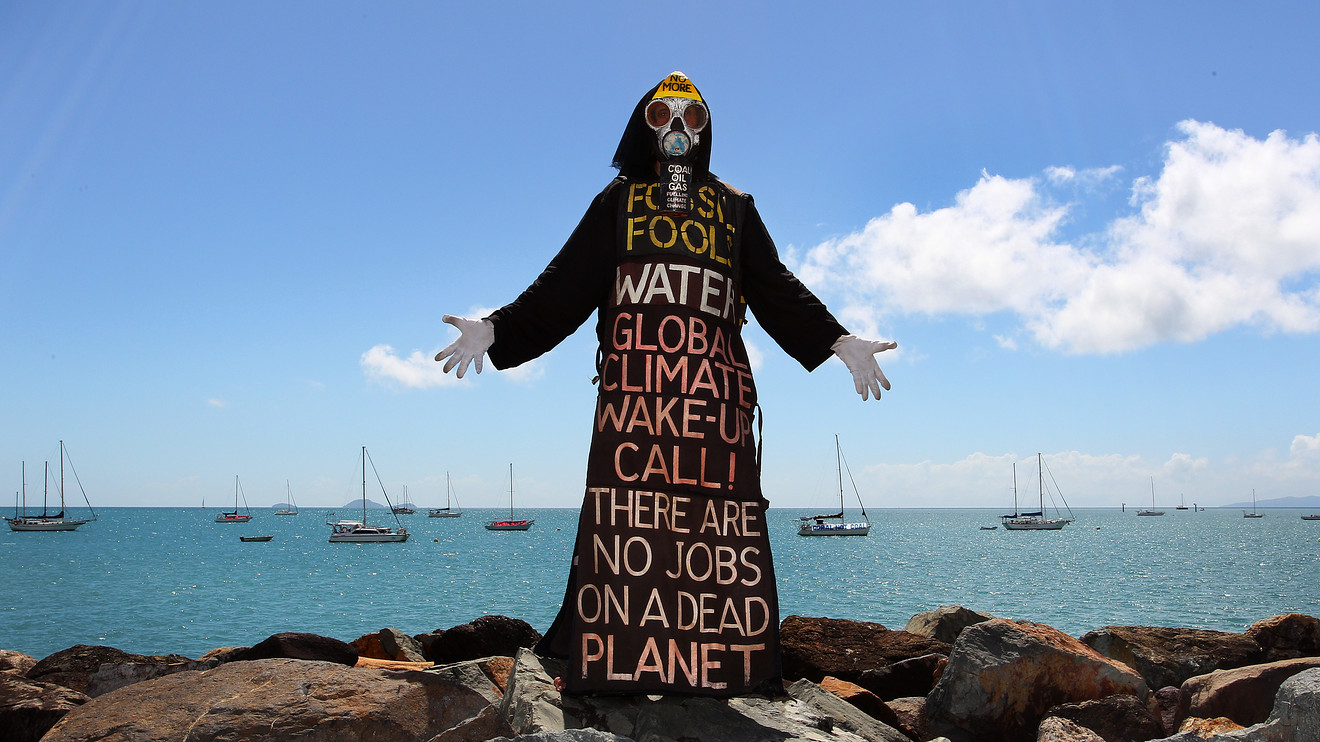 Siemens has just discovered that it is hard to beat the formidable alliance of climate activists and sustainable investors.

The German engineering conglomerate had been criticized in recent months for having signed a rail-signaling contract for an Australian coal-mining project. Now it has been rebuked by its largest investor, BlackRock, who says that the contract made it “clear that [Siemens] requires a more thorough review of the potential risks, including ESG [environmental, social and governance] risks, presented by future projects.”

Climate activist Greta Thunberg’s “Fridays for Future” movement had already staged demonstrations in several cities to demand Siemens SIE, -0.66%  withdraw from the deal. But BlackRock’s BLK, +1.54%  public scolding of a beacon of German industry clearly shows how careful chief executives should be when dealing with climate change concerns. It will not just be about government regulation, carbon taxes or penalties. Companies will find themselves in the crossfire of protesters and investors.

Siemens Chief Executive Joe Kaeser could have shown more tact and understanding toward the protest he deemed “grotesque.” But he also acknowledged that, in hindsight, the Australian deal he says the company is bound to abide by should not have been signed. Maybe he should have been more careful about what his investors now really care about.

The reaction of BlackRock comes just a few weeks after Larry Fink, the fund manager’s chief executive, warned in his annual letter to chief executives that climate change wasn’t your usual financial crisis: it is different, Fink wrote, because it is “much more structural, long-term.” BlackRock separately sent a letter to its clients to tell them that it would no longer invest in companies deriving a quarter or more of their revenues from thermal coal, while increasing its sustainable assets to $1 trillion over the decade.

BlackRock’s conversion to a militant approach to sustainable finance had itself come after climate activists targeted the company. Now the world’s largest fund manager is siding with activists to whip big companies into action. When Greta meets Larry, corporate bosses better toe the line.