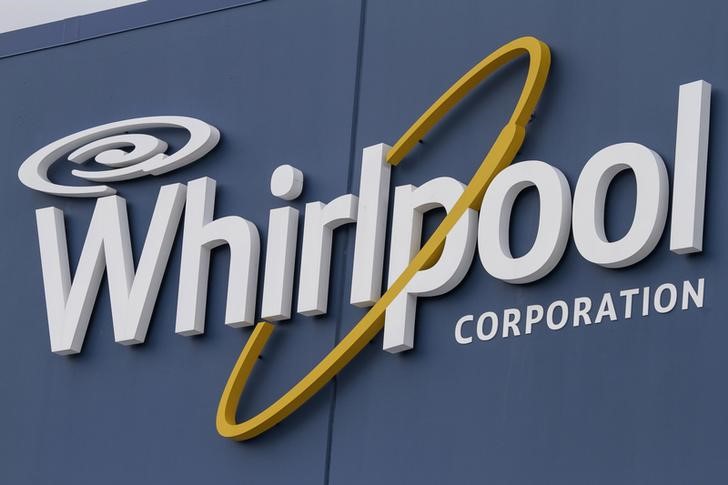 The $280 target at Goldman Sachs represents an upside of almost 29% for the Whirlpool stock. JPMorgan has a $278 target for the consumer durable stock.

The analyst said Whirlpool’s promotional discounts were the least at 6%, down from 10% a year ago.

According to Maklari, lower discounts are positive for the maker of refrigerators and washing machines, given it shows the company is trying to offset higher costs by passing them on to consumers.

“By contrast, we believe North America’s margins are sustainable at 15% or better, driven by years of improvement in productivity and mix as well as last year’s permanent cost cutting actions, while we estimate Europe’s ongoing turnaround represents at least $2/share of incremental earnings power over the next 2-3 years,” Rehaut wrote in his note.

According to Rehaut, Whirlpool is well placed to ride any slowdown in demand.