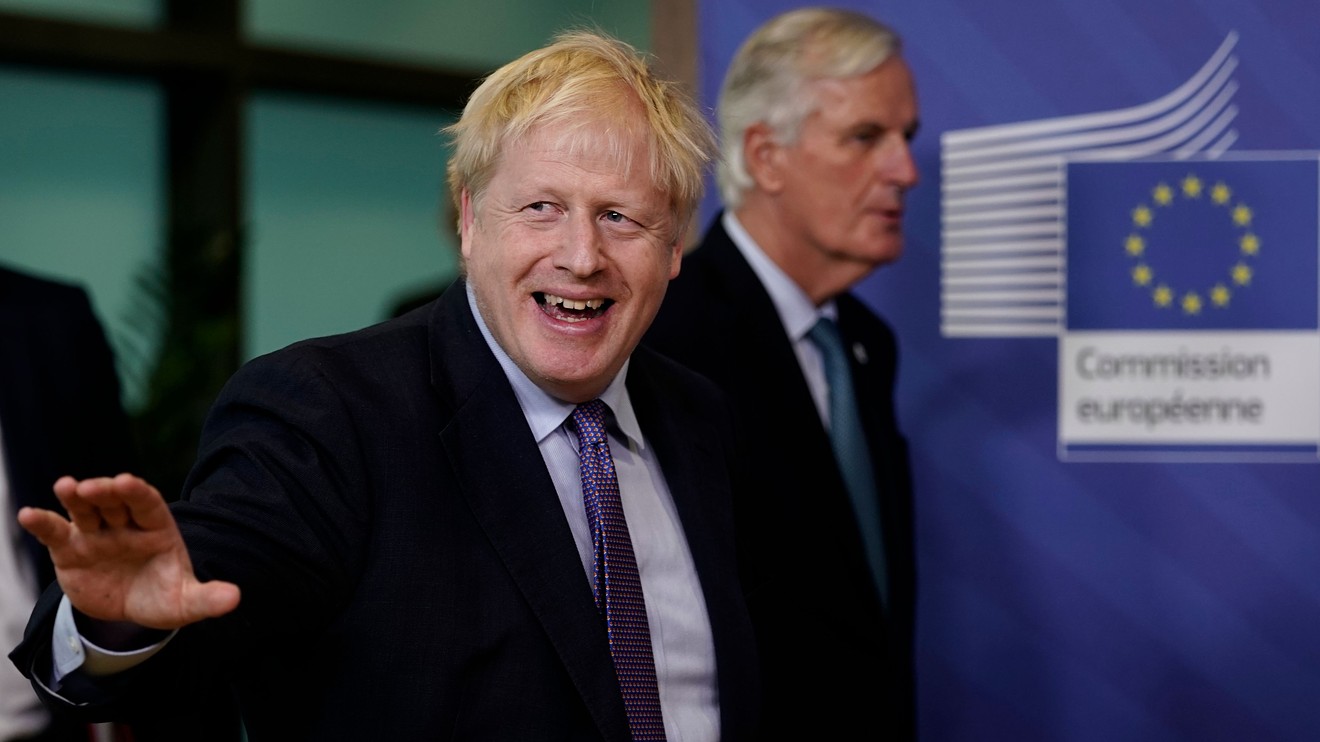 There will be drama. Threats, hectoring, and grandstanding. Insults, maybe. Posturing politicians. Leaks galore. Misinformed pundits and misleading headlines. The best way for investors to get through the post-Brexit noise between the UK and the EU in the next few months would be to buy good noise-cancelling headphones. In the end, most of the theater may not amount to much.

To form an idea of what’s in store, consider the two separate and simultaneous speeches by UK prime minister Boris Johnson and EU Brexit negotiator Michel Barnier. Johnson was all politics, grand pronouncements and slogans. Barnier all about the boring technical, granular details of what a complex trade treaty actually entails.

This illustrates how differently the two sides approach their upcoming talks. For the UK, Brexit has been a historic political statement, which the current government will have to keep justifying to appease public opinion. It may not make economic sense, as illustrated by Johnson praising the UK joining the wonderful world of free trade just two days after it left the largest free-trade area in the world (meanwhile giving up on dozens of trade deals with other countries). But for London it’s all about politics.

The EU on the other hand is an association of countries seeking to protect their economic and financial interests. The definition of these interests may be difficult when 27 governments are involved, but once a mandate has been given to Barnier, that’s all that will matter. Trade has long been a topic of exclusive competence for the European Commission. That explains why national governments have so few trade specialists left, as illustrated by the UK these days: they are all in Brussels. So in the coming months, it would be wise not to listen to the national politicians grandstanding on the EU-UK trade deal. They don’t negotiate. And the one who negotiates, Barnier, is not prone to outbursts.

The pound GBPEUR, -0.9578%  lost some ground on Monday because of the latest rhetoric. It will go up and down in the coming months. Instead of focusing on this, investors may want to concentrate on the probable end result. After all the shouting and brinkmanship, there will be a deal, and it will be limited. It will cover the trade of goods, but hardly services — let alone financial services. The EU is not trying to impose its “rules” on the UK, but wants imported goods to conform with them. It will not change tack where its interests are concerned. And the sooner an armistice is declared in the war of words, the better the climate will be for negotiators on both sides.