Home
Stocks
Why is the European Commission sticking to its fiscal rules, even as the economy is at risk of a coronavirus slump?
Prev Article Next Article
This post was originally published on this site 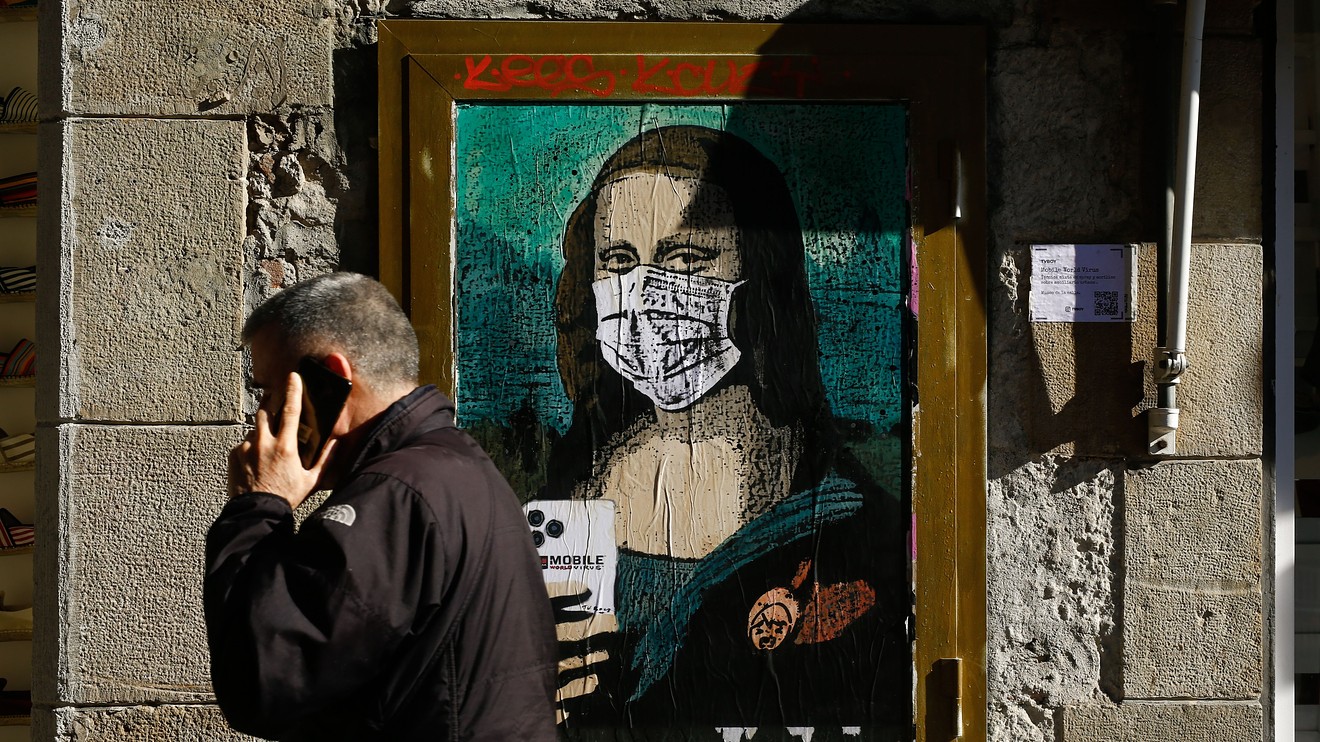 The latest European Commission gaffe gives a good idea of what could go wrong in governments’ response to the coronavirus outbreak.

Just as Europe’s economy is threatened by a major slump, the EU’s executive body thinks it wise to keep insisting on fiscal discipline. Call this an exquisite sense of timing. Governments may soon be forced to boost public spending to fend off the economic consequences of what could amount to a major supply shock. But the Commission is a stickler for rules that have long been discredited — and look particularly unreasonable in the current context.

It gets worse: Commission Vice President Valdis Dombrovskis said that a so-called excessive deficit procedure will be launched next week against Romania, whose deficit remains “well above 3% of GDP.”

Time for a pause here. Romania has the worst health-care system in Europe, according to most rankings. The World Health Organization puts it in 99th place (out of 100) in its ranking of the world’s health-care systems. That is behind countries like Benin, Iran, Algeria or even Libya.

As it does every year, the EU’s executive body published on Wednesday its “winter package” of economic policy assessments and recommendations for the EU’s 27 member states. As usual, it was a mixture of strategic pronouncements and advice, together with the handing out of warnings for countries straying too far from fiscal discipline, and praise for those who toe the line.

And for the European Commission, nothing seems more urgent for now than threatening sanctions on a country because its budget deficit doesn’t abide by the rules…

What is all the more absurd is that Dombrovskis a few minutes before had tried to assure European opinion, as he would, that the Commission was “monitoring the [virus] fallout on the economy.”

Now may not be the time for global coordinated fiscal stimulus on a pan-European scale. The supply-chain disruption triggered by the coronavirus outbreak won’t be dealt with by indiscriminate public spending. But as Organization for Economic Cooperation and Development chief economist Laurence Boone noted on Wednesday, “the first line of action is [spending] in the health-care sector: making sure that there is enough medical staff, that they are well paid, and well protected.”

Dombrovskis’ warning to Romania, which may have made sense in normal times, now sounds absurd. To fight the coronavirus, it has become obvious that some countries will be more equal than others. The EU should get its priorities straight. Maybe a major fiscal stimulus isn’t necessary for now. But that is not a reason to force needy countries to cut on crucial spending.