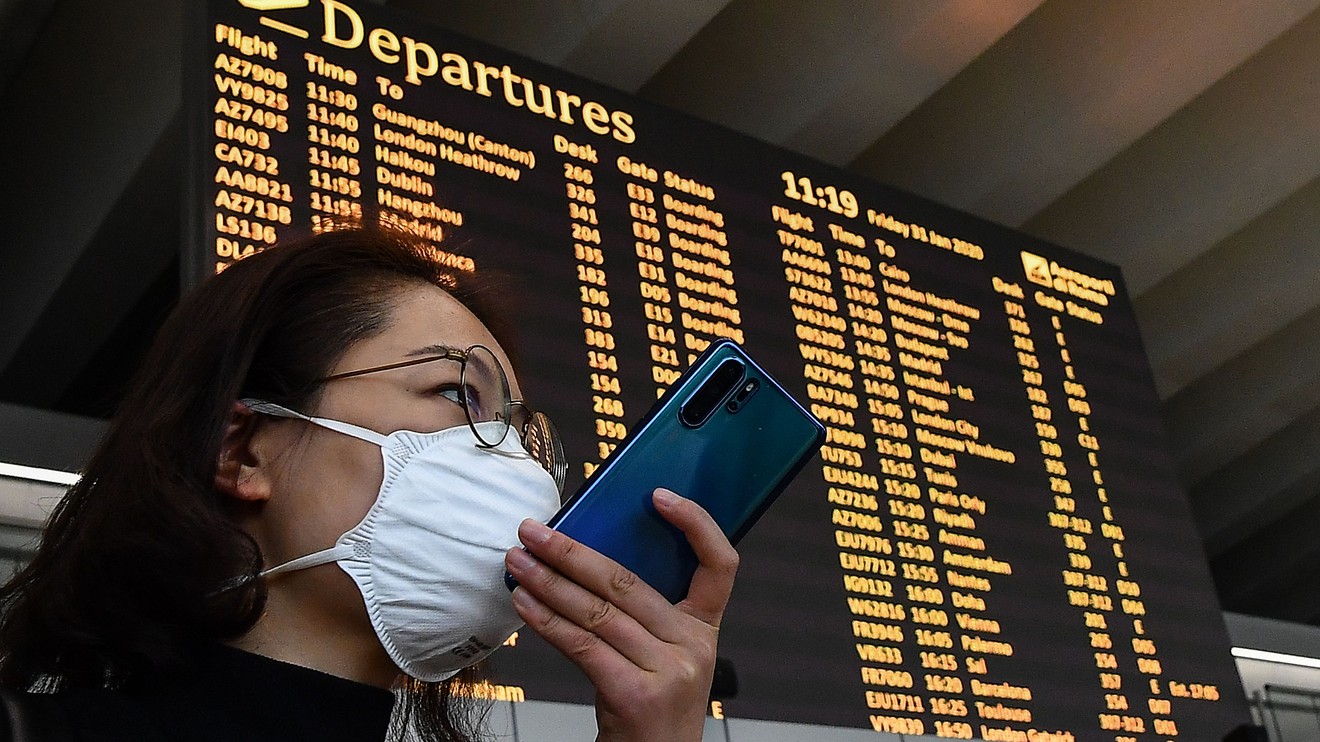 The main economic impact of the coronavirus outbreak for now is due to what could be called the fear factor. This was shown on Monday by the stock market selloff, which eased somewhat on Tuesday. The news that Italy — a major European economy — was affected, reinforced worries that the outbreak might spread faster and farther than was previously thought. Alarmist headlines, radical decisions by governments eager to contain the virus, and fears that some countries might be less than forthcoming about their own situation (think Iran) add another layer of major uncertainty to the global economy, already saddled with trade war concerns.

But the outbreak of Covid-19 could have lasting economic consequences no matter its ultimate death toll, even it is ultimately contained. As Olivier Blanchard, senior fellow at the Washington-based Peterson Institute for International Economics, puts it in a series of tweets, “virus measures aim at the core of economic organization, the division of labor.”

And because the steps taken by governments have to be extreme, they have the potential to pose a serious risk for economic activity. The disruption of supply chains, due to closed factories or exports coming to a standstill, could spread as fast as the virus itself through the global economy. From a macroeconomic viewpoint, Blanchard notes, what is not yet officially a pandemic is “an unusual supply shock.”

Fiscal policy, the former International Monetary Fund chief economist says, would be of little help to fight a slump that is not due to a lack of demand. Unless, that is, extra spending is geared towards shoring up health systems in affected countries — such as hiring new personnel, financing new facilities or boosting subsidies and incentives to speed up research or finance medical equipment suppliers. There is the same caveat for the possible use of monetary policy, which wouldn’t be needed to boost demand but could still be used to help banks keep lending to companies most hit by the disruption of their supply channels.

In the latest sign of the economic shock to come, the German Ifo economic institute said on Tuesday that sentiment among German exporters had worsened again in February and that “in the short term, developments surrounding the coronavirus leave little room for improvement.”

What seems clear is that even if the virus outbreak does slow down in the weeks to come, its longer-term global economic impact has yet to fully unfold.