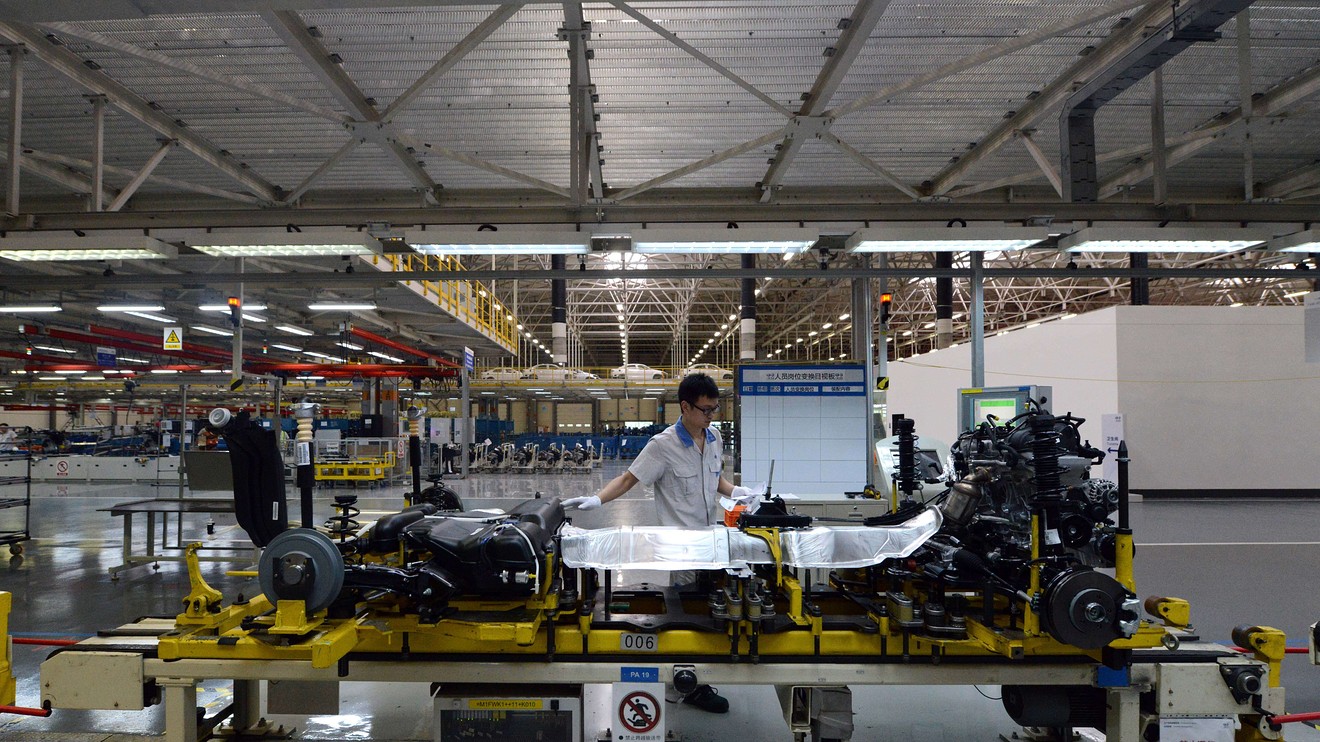 Germany is in danger of being hit by a major economic crisis at the worst possible political moment.

The supply shock caused by closed towns and factories in China, and gradually elsewhere, will hit the export-oriented industrial machine. And a divided and disoriented government seems incapable of taking the decisions that could cushion the blow.

2019, with its uncertainties about trade wars and the global economic slowdown, had already made Germany the laggard of Europe — barely ahead of perpetually slow-growing Italy. But business sentiment was beginning to recover — as shown by the small improvement detected in February in the latest Ifo survey.

Now 2020 threatens to be the year of the flat economy. Bank of America analysts have already downgraded Germany’s growth prospects to 0.1% this year (from their previous 0.5% forecast), with the possibility of an outright recession in the first half.

BASF BAS, -3.99%, the chemical group, was but the latest of big German companies to issue a profit warning this week, saying the outbreak could trigger the slowest revenue growth since the 2008 financial crisis. Most of the big players of the country’s powerful car industry have reduced their profit targets for this year.

Trade war threats and the slowdown of the Chinese economy last year had already inflicted serious damages on the car industry. Now the industry stands at risk of being hit by the major disruption the outbreak has inflicted on its supply chains. It’s one thing not being able to sell cars. What’s even worse is not being able to make them. And that is also true of the equipment goods that Germany’s industry is so good at producing, whose markets shrank last year due to a slump in investment spending.

At some point the supply shock could translate into a hit on demand — for example, if the spending power of workers in the worst-hit industries is affected. That is where the government could act with a fiscal boost, either by increasing spending or by lowering taxes.

The problem is that Germany currently has one of the weakest coalition governments it has had in years. Chancellor Angela Merkel’s party is in the process of choosing her successor, which is beginning to make her look like a lame duck. Both her conservative CDU party and her social-democratic partner in government, the SPD, are challenged in the polls by the Greens and the ultraright. That doesn’t bode well for economic and fiscal decisions that would have been controversial in Germany even in the best of times.