Home
Stocks
Why the U.K. and France play against type in digital tax row with the U.S.
Prev Article Next Article
This post was originally published on this site 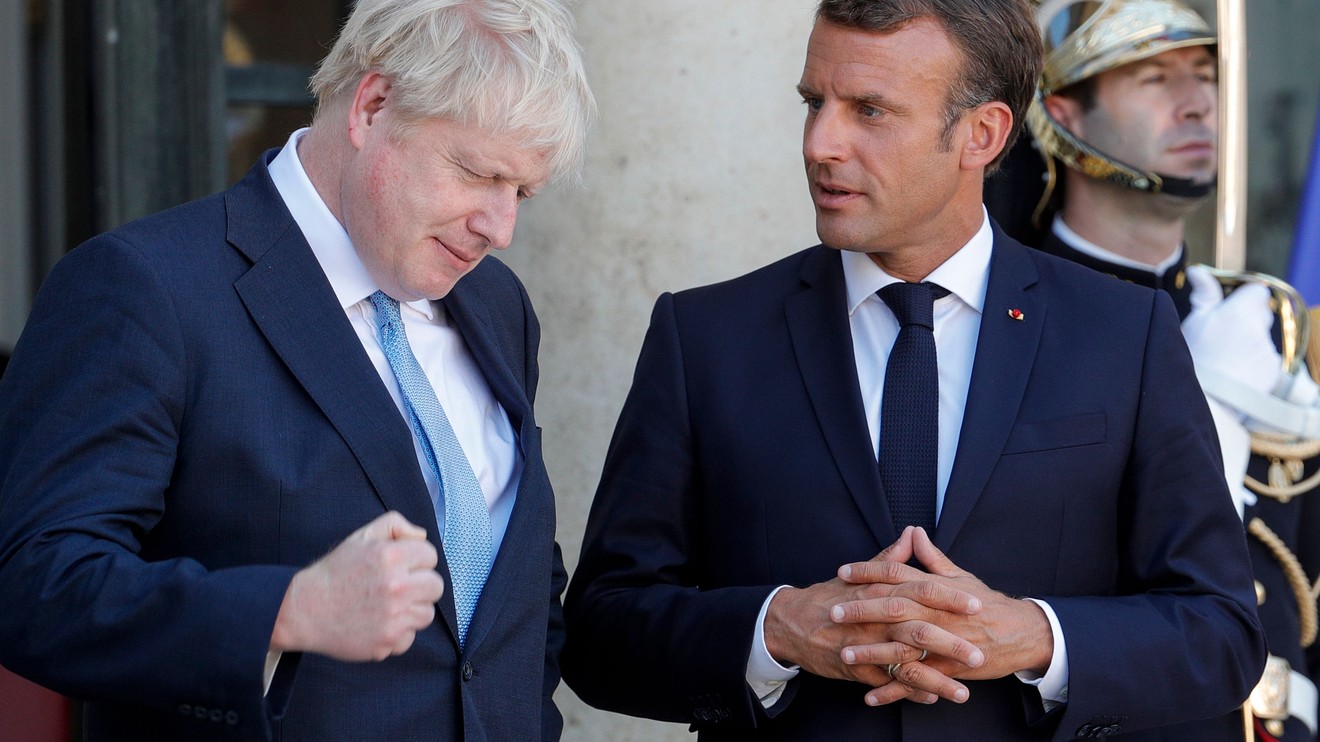 Forget about the “special relationship” and the potential wonders of a mooted U.K.-U.S. free-trade treaty.

London and Washington remain at loggerheads over the U.K.’s plans to levy a new tax on digital services. The Trump administration has threatened retaliation over what it considers unfair discrimination against U.S. internet companies such as Google GOOG, +0.10%, Apple AAPL, +0.36%, Facebook FB, -0.05%  or Amazon AMZN, -0.24%. But Sajid Javid, the U.K. Chancellor of the Exchequer, insisted this week in Davos that the U.K. would go ahead with the tax in April as planned.

Most astonishing in the U.S.-U.K. tax row is that earlier this week, France and the U.S. came to an agreement on what had been a similar and serious bone of contention between the two countries.

French President Emmanuel Macron tweeted earlier this week that he had held a “great discussion” with U.S. President Donald Trump on the matter. Shortly thereafter, French finance minister Bruno Le Maire said that France wouldn’t levy this year the 4% tax it created in 2019 on the revenue of digital services companies. In exchange, the U.S. wouldn’t slap French products such as wine with a 100% tariff, as threatened by Washington.

The truce, however, is temporary. It depends on the ability of Organization for Economic Cooperation and Development member countries to strike a deal on the taxation of multinational internet companies by the end of the year. France’s decision to go solo on the tax last year was a result of its frustration about the lack of international agreement on the matter, but it always said the tax would disappear if and when an OECD deal is struck. And even after the Trump-Macron call, Le Maire insisted that if no international agreement was concluded this year, France would levy its own tax, as originally planned, on big internet companies who shift profits and revenue from one tax jurisdiction to another to avoid paying taxes.

After the truce was concluded with France, the U.S. turned the screw on the U.K. and on Italy— the other big European power where a digital tax has been voted by Parliament. Both countries will “find themselves faced with President Trump’s tariffs” if they don’t delay their plans, U.S. Secretary Steven Mnuchin warned, also from Davos.

There may be a reason for the U.K.’s apparent hard stance. Brexit is looming, and Prime Minister Boris Johnson is eager to strike a free-trade deal with the U.S., which it will be allowed to negotiate as soon as it leaves the EU on January 31. Before the talks even start, it always makes sense to play hardball: it gives you something to negotiate.

Expect a lot of posturing and grandstanding this year as talks begin in earnest. At least as much on the U.K.-U.S. front as there will be between the U.K. and the EU over the other free-trade treaty London is eager to strike.