Home
Market
Wirecard Clients Get Cold Feet After $2 Billion Goes Missing
Prev Article Next Article
This post was originally published on this sitehttps://d1-invdn-com.akamaized.net/content/pic205bd3661ed50111e44d0ec477129d1a.jpg 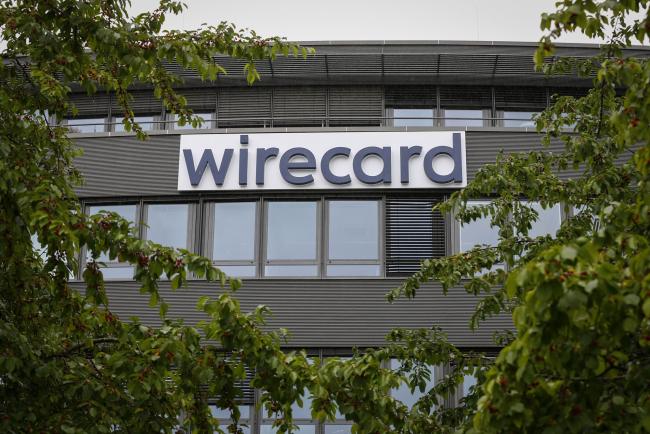 Grab said it hasn’t begun integration work on a partnership with the firm. French telecom carrier Orange SA (NYSE:ORAN) will soon put a new payments partner in place for its Orange Bank unit, according to a person familiar with the situation who asked not to be identified discussing confidential matters. While its issues with Wirecard are mostly technological, the debacle at the company is accelerating a change to a new provider, the person said.

The customer concern highlights the urgency for interim CEO James Freis to reassure Wirecard’s business partners. It has licenses with Mastercard, Visa and JCB International, through which its banking arm issues its credit cards. If Wirecard is unable to find its 1.9 billion euros ($2.2 billion) of missing cash, the card companies may have cause to revoke the licenses. A spokesman for Wirecard said the company will not be issuing statements about its situation.

“The big question is whether they retain the Visa and Mastercard licenses,” said Neil Campling, analyst at Mirabaud. “Without those they have no business.”

A Mastercard Inc (NYSE:MA). spokesperson said it is following the developments at Wirecard but did not want to comment on specific customer conversations or situations. A spokeswoman for Visa Inc (NYSE:V). said the company continues to monitor developments and assess new information as it becomes available.

The company has more than 313,000 corporate customers, according to its website. It says it offers a range of services for digital payments in 26 countries around the world.

Other clients are monitoring the chaos at Wirecard after the payments company said the 1.9 billion euros it had reported as assets probably didn’t exist and it pulled recent financial results. The company is now in discussions with creditors and considering a full-scale restructuring.

The Dutch arm of airline Air France-KLM is assessing the situation, according to a spokesman. London-based digital bank Revolut Ltd. has decided to shift customers to alternative payment providers to avoid any service disruption. A spokesman for Orange, which has had a partnership with Wirecard since at least 2013, declined to comment.

The Monetary Authority of Singapore said Tuesday it has told Wirecard to make sure it keeps customer funds from its payments processing business in local banks. The city-state is home to Wirecard’s Asia-Pacific headquarters.

Markus Braun, who had been CEO for almost 20 years, was arrested on Tuesday and has been accused of inflating the volume of sales at Wirecard, according to the Munich prosecutor’s office. He had been the company’s biggest shareholder, and had to unwind his 7% holding he’d purchased through a 150 million-euro margin loan secured by the value of the stock.

Wirecard, once praised as an example of Germany’s ability to produce successful technology companies, is now a national embarrassment that’s jeopardizing the country’s image. Finance Minister Peter Altmaier said “we cannot allow individual companies to destroy the reputation of an entire industry and thus damage the country.”