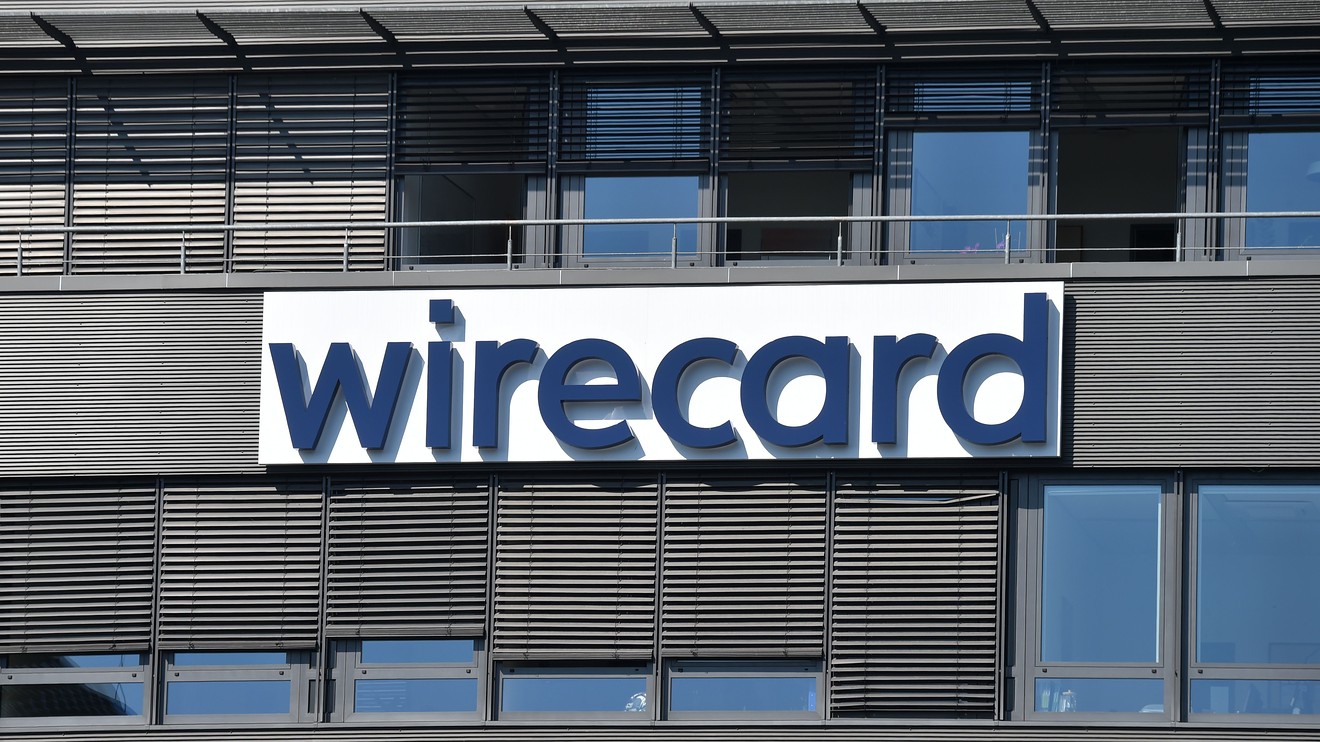 Shares in Wirecard soared more than 150% on Monday, with some citing speculation that French group Worldline might try to buy parts of the German scandal-hit payments company which filed for insolvency last week.

Others said it was a so-called ‘dead-cat bounce’ — market speak for a temporary rally that follows significant declines. The shares, which were trading around €104.50 before the scandal broke on Jun.18, plummeted to as low as €1.28 on Friday. The stock rose more than 150% on Monday to €3.26.

The German payments processor filed for insolvency on June 25, just days after disclosing that more than $2 billion in cash missing from its balance sheet probably doesn’t exist. The former CEO of the German company, Marcus Braun, was also arrested for fraud last week.

On Jun. 27, Wirecard said its business activities are continuing, despite the filing for insolvency in a court in Munich, and said it was reviewing whether it would have to file insolvency applications for its subsidiaries. “With the exception of a small development branch office, no insolvency applications have been filed by Group companies at present,” the company said in a statement.

It added that Wirecard Bank is currently not part of the insolvency proceedings and that the electronic funds transfer of Wirecard Bank are not affected.

“Wirecard shares have soared today on chatter that Worldline, the French payments group, might seek to buy parts of the struggling company,” David Madden, market analyst at CMC Markets, said.

In an article that published on June 26, German daily Frankfurter Allgemeine Zeitung (FAZ) reported that Worldline is one of a several potential parties interested in acquiring part of the remaining Wirecard portfolio.

“While Wordline is yet to respond to the article, it is consistent with our view that the merged Worldline/Ingenico ING, +1.22% would be potential beneficiaries and/or suitors for customers seeking to leave the platform,” analysts at Jefferies wrote in a note to clients on June 29.

“Worldline with our view that the merged WLN/ING entity will be a net beneficiary from WDI troubles, thanks to its pan-european acquiring offering, strong position in the DACH region, online processing capabilities and experience in key verticals,” the Jefferies analysts wrote.

But they said they remained “cautious on the size of any acquisition noting WLN/ING are equally well positioned to capture customers organically that would churn away from an insolvent WDI platform, noting in the months preceding WDI’s insolvency customers had already begun to postpone projects.”

Shares in Wirecard briefly soared 195% but fell back to trade 152% up at €3.39 in mid-afternoon European trading.