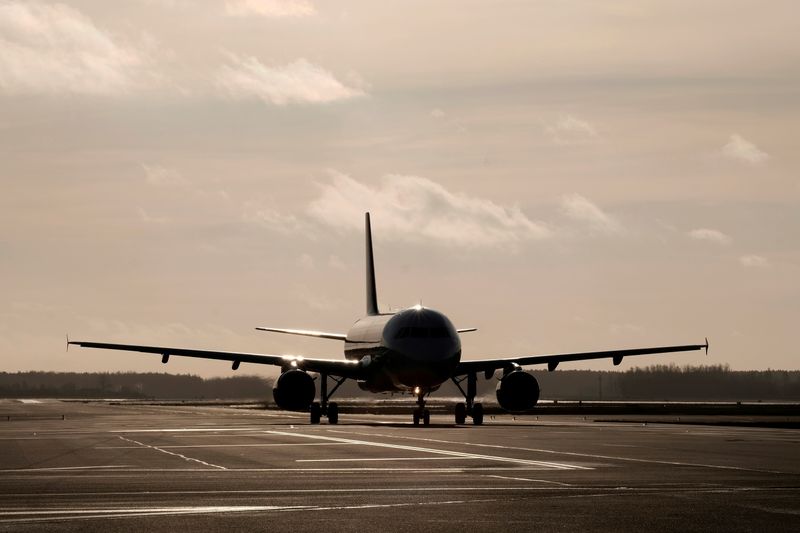 Bill Franke, founder and managing partner of Indigo Partners and a veteran American low-cost airline investor, is chairman of Wizz Air. Indigo cut its stake to 3.4% from 20.6%, according to the bookrunner on Tuesday.

Airlines must be more than 50% owned by European Economic Area nationals to operate flights within the bloc, otherwise the rights of non-EEA shareholders have to be restricted to allow operations to continue.

Wizz, which is focused on central and eastern Europe, said in April last year it was seeking more EU investors in order to comply with EU share-ownership rules or it could lose the right to fly within the bloc after Brexit.

JP Morgan, the bookrunner on the sale, said given Indigo’s shares were not held by EEA nationals under EU rules, the share sale would “at a minimum, maintain Wizz’s current level of EEA qualifying ownership, but more likely increase qualifying national ownership”.

In 2017, Indigo had said https://www.reuters.com/article/us-wizz-air-hldgs-indigo-idUSKBN1952LK that it would sell its stake in Wizz Air.

On Tuesday, Indigo Partners said it sold about 12.5 million shares of Wizz Air at a 3.5% discount to the stock’s last close, according to a bookrunner.

Before the sale, the Indigo Partners owned 20.6% of Wizz Air, which was worth about 624 million pounds based on Monday’s close.

The share sale comes just days after the European low-cost airline upgraded its annual profit forecast after a strong third-quarter performance when it carried more passengers.