Home
Market
Women's share of U.S. corporate board seats rises, but not top roles: study
Prev Article Next Article
This post was originally published on this sitehttps://i-invdn-com.akamaized.net/trkd-images/LYNXMPEG1218U_L.jpg 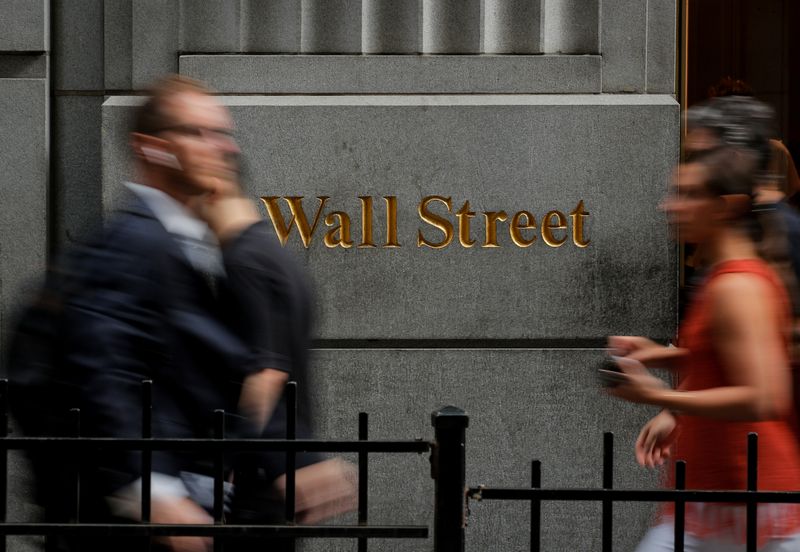 © Reuters. People walk on Wall St. outside the NYSE in New York

BOSTON (Reuters) – Women gained seats on U.S. corporate boards at a steady pace in recent years, but their share of top board leadership roles is still stuck at a low level, according to a new study.

Among the largest 500 publicly traded U.S. companies by revenue, the share of female directors rose to 25.9% last year from 18.9% in 2015, research firm Equilar found in the study, released on Jan. 30. The rise, which quickened last year, came as more companies disclose details on directors’ gender and race.

But women’s representation in board leadership positions barely changed over the period, edging up to 7.5% from 7.4%, as women’s share of combined CEO-chair jobs declined. The leadership figure also included women who were non-executive board chairs and lead independent directors.

“These stagnant numbers in board leadership positions suggest that women still face significant hurdles when attempting to climb the top rungs of the corporate ladder,” the study’s authors wrote.

The overall share of corporate seats held by women and minorities has drawn new scrutiny in recent years as investors pay greater attention to social issues and some studies ties more diverse boards to better performance.

Under a new law in California, publicly-held companies whose principal executive offices are located in the state were required to have at least one female board director by the end of 2019. Goldman Sachs Group Inc (N:) last month said starting June 30, it will require that companies it helps take public have at least one diverse board member, with a focus on women.

Courteney Keatinge, senior research director at proxy adviser Glass Lewis & Co, said Equilar’s figures may reflect how companies now often turn to nontraditional places in the search for female board candidates, such as high-ranking scientists, or marketing or cyberseurity experts. But the backgrounds of some of those new directors may make them less likely to take board leadership roles quickly.

“They are often newer directors so they’re not automatically going to take a leadership position,” Keatinge said.

The share of women leading nominating and governance committees “may have significant dividends over the long term, as (those committees) have grown in importance as the focus on board composition and board effectiveness continues to increase,” Susan Angele, senior adviser at the KPMG Board Leadership Center, said in a commentary in the Equilar report.