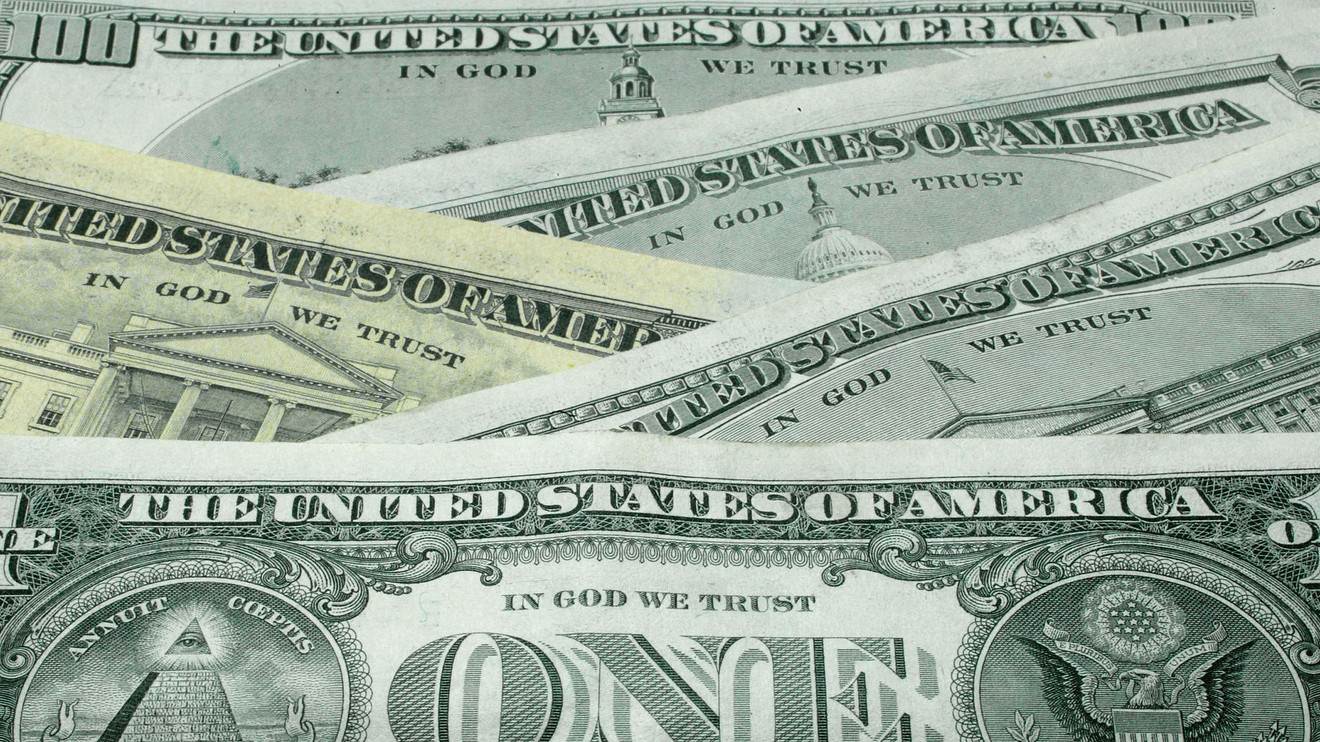 The world’s 2,153 billionaires have more wealth than the 4.6 billion people who make up 60% of the planet’s population, a new report from the charity group Oxfam says.

Oxfam’s report, ‘Time to Care’, was released Sunday just ahead of the World Economic Forum in Davos, Switzerland, where about 1,500 of the world leaders in politics, business and finance come together each year.

“The gap between rich and poor can’t be resolved without deliberate inequality-busting policies, and too few governments are committed to these,” Oxfam India CEO Amitabh Behar, who is in Davos to represent the Oxfam confederation this year said.

Oxfam noted that number of billionaires in the world has doubled in the last decade.

“Our broken economies are lining the pockets of billionaires and big business at the expense of ordinary men and women. No wonder people are starting to question whether billionaires should even exist,” Behar said.

The report also noted gender disparities in the world economy. For example, it found the 22 richest men in the world have more wealth than all the women in Africa. The report said that women and girls put in 12.5 billion hours of unpaid care work each and every day around the globe —a contribution to the global economy of at least $10.8 trillion a year, more than three times the size of the global tech industry.

“Women and girls are among those who benefit least from today’s economic system. They spend billions of hours cooking, cleaning and caring for children and the elderly. Unpaid care work is the ‘hidden engine’ that keeps the wheels of our economies, businesses and societies moving. It is driven by women who often have little time to get an education, earn a decent living or have a say in how our societies are run, and who are therefore trapped at the bottom of the economy,” added Behar.

Getting the richest one percent to pay just 0.5 percent extra tax on their wealth over the next 10 years would equal the investment needed to create 117 million jobs in sectors such as elderly and childcare, education and health, Oxfam said.

Oxfam said its calculations on the share of wealth come from the Credit Suisse Research Institute’s Global Wealth Databook 2019. Figures on the very richest in society come from Forbes’ 2019 Billionaires List.

Oxfam is part of the Fight Inequality Alliance, a global coalition of civil society organizations and activists that will be holding events in January in 30 countries, including India, Kenya, Mexico, Pakistan, South Africa, Uganda and the UK, to promote solutions to inequality and demand that economies work for everyone.