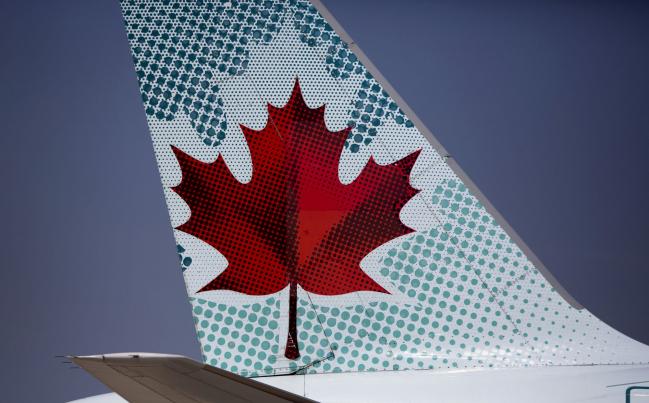 (Bloomberg) — Two months ago, it was the world’s hottest airline stock. Now, investors are shunning it.

Air Canada (TSX:) lost C$3.9 billion ($3 billion) in market capitalization from its January peak, making it the worst-performing airline on the Bloomberg World Airlines Index this year. Its shares have slumped 28% on deepening fears that the spread of the coronavirus will hinder travel.

On Tuesday, the carrier extended the cancellation of all flights between Canada and China to April 10 over concerns about the virus known as Coved-19. It also stopped daily non-stop flights between Toronto and Hong Kong until April 30 due to reduced market demand.

New clusters of cases have emerged in Italy, Iran and South Korea. The Centers for Disease Control and Prevention said Americans should prepare for significant disruptions to daily life if the coronavirus begins to spread locally in the U.S. Donald Trump’s administration was also considering whether to adopt more restrictions on air travel because of the outbreak, White House economic adviser Larry Kudlow said.

Last year, Air Canada won the global equity crown among airlines after rising 87% with plans accelerate its global presence in leisure travel with the acquisition of tour operator Transat AT.

Revenue from outside Canada grew to 64% of total sales last year from 59% in 2014, according to data compiled by Bloomberg. About one-fifth of the airline’s capacity is on Pacific routes.

In its fourth quarter results last week, Air Canada reported earnings per share that missed the lowest analyst estimate. The airline’s outlook for the year saw first quarter Ebitda come in about C$200 million lower from the prior year, assuming its mainland China and Hong Kong services will fully recover by the third quarter and that the Boeing (NYSE:) 737 Max aircraft will gradually return to services in that period.

The stock has 14 buy recommendations, two hold ratings and none of the analysts covering the company believes investors should sell the shares, according to data compiled by Bloomberg.