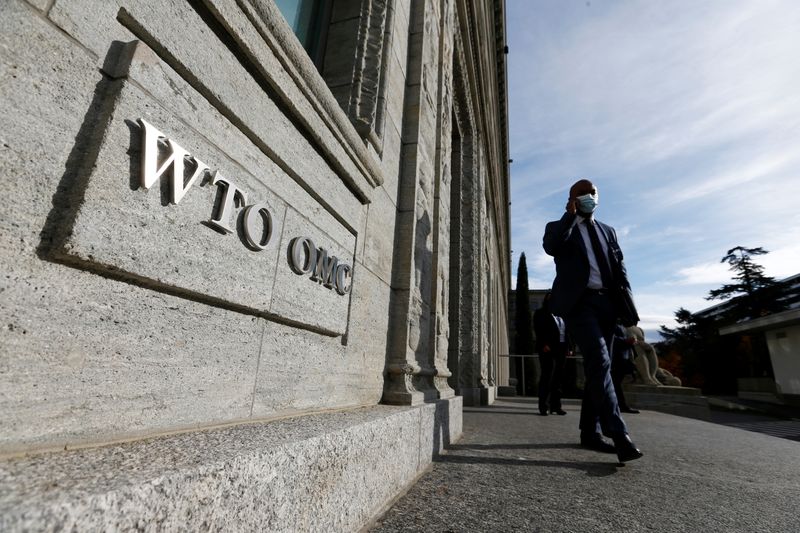 The former Nigerian finance minister was proposed by a WTO nominations committee on Oct. 28, but the United States said it rejected her as a candidate.

“For reasons including the health situation and current events, delegations will not be in a position to take a formal decision on 9 November,” the document said, adding that Monday’s meeting was postponed until further notice.