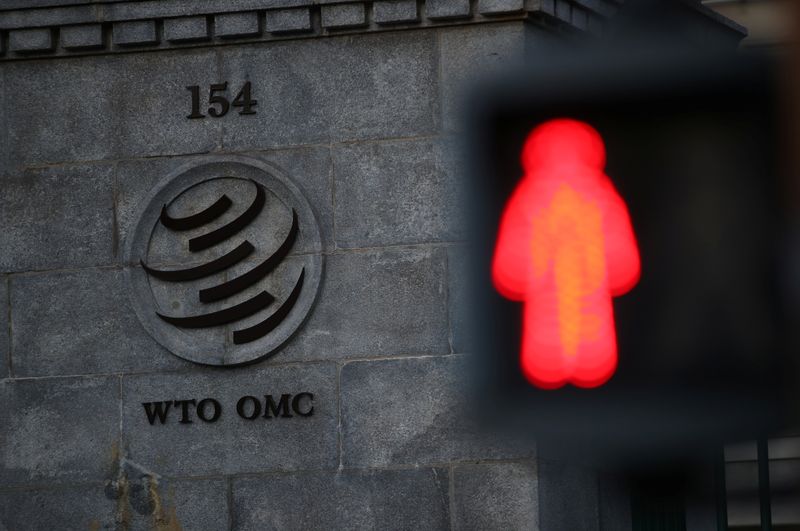 Under the new proposal, instead of appointing one of four deputy directors to serve as interim chief until Azevedo’s replacement is appointed later this year, those officials from the United States, China, Germany and Nigeria would continue their current responsibilities.

“The U.S. is insisting on an American, but China and Europe put the brakes on that,” said a former WTO official familiar with the current process.

A decision to finalise the interim arrangement could come as early as this week when WTO members are expected to meet.